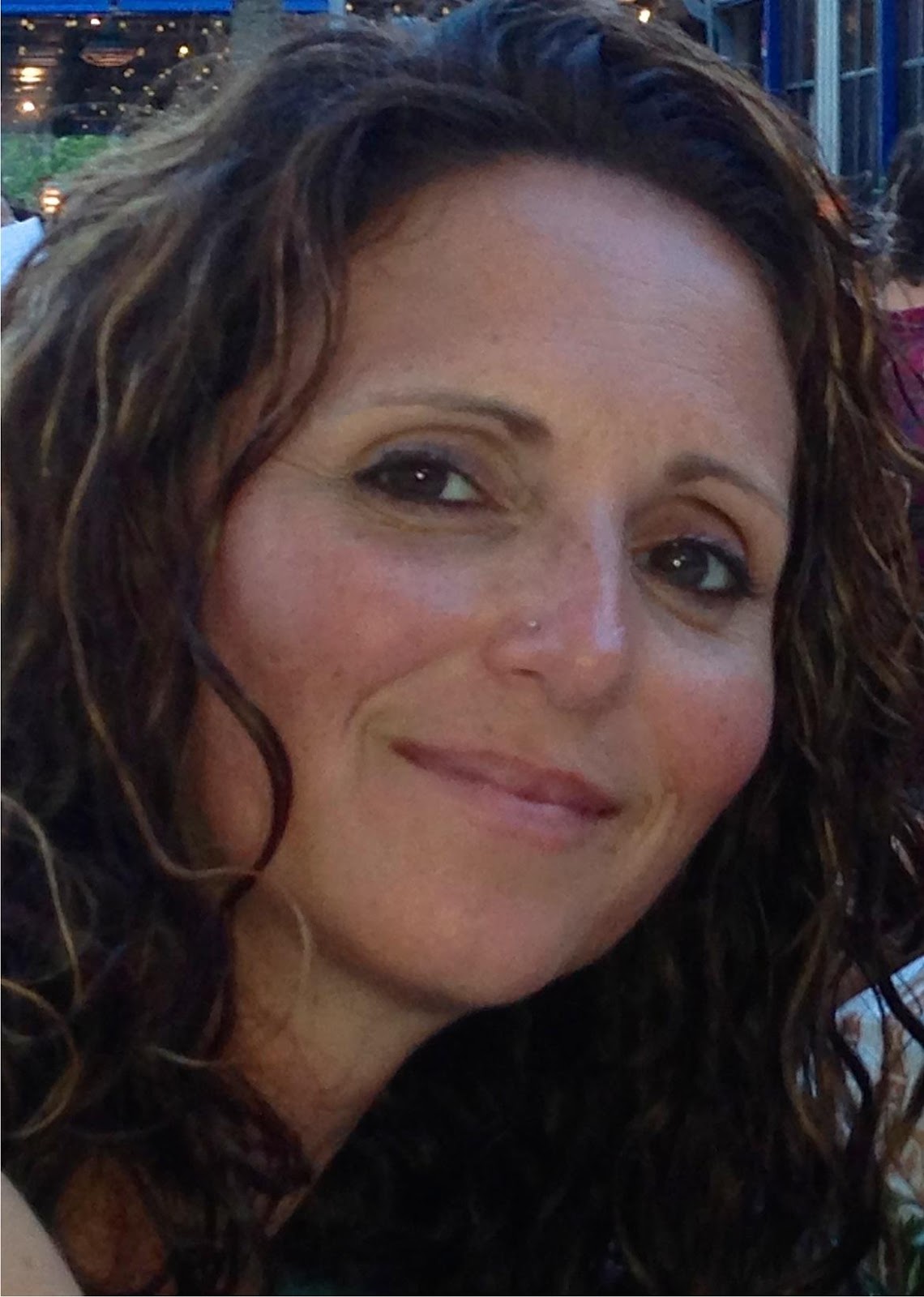 Author Full Biography:  Ainsley Shay’s passion for writing sparks from her unstoppable brain conjuring random first sentences, a single trait of a character, or a single thread of a plot. But, when her love for the fantastical world of fiction, where anything can happen takes over, it’s exactly at that moment she is reminded that the possibilities are endless. And, there is where the fun begins.
She surrounds herself with positive people and strives for balance in everything (rarely finds it, but she’ll never give up looking for it!). She sleeps with rocks and dreams in her pillowcase, loves audio books, has more jeans with holes than without, is fascinated with the word “hence”, and has a beta fish named Enzo, who excitedly meets her at his window each morning.
Ainsley resides in South Florida with her incredible husband and three amazing daughters. She loves the beach, but like most Floridians takes that beautiful part of our state for granted. (She’s working on that!) 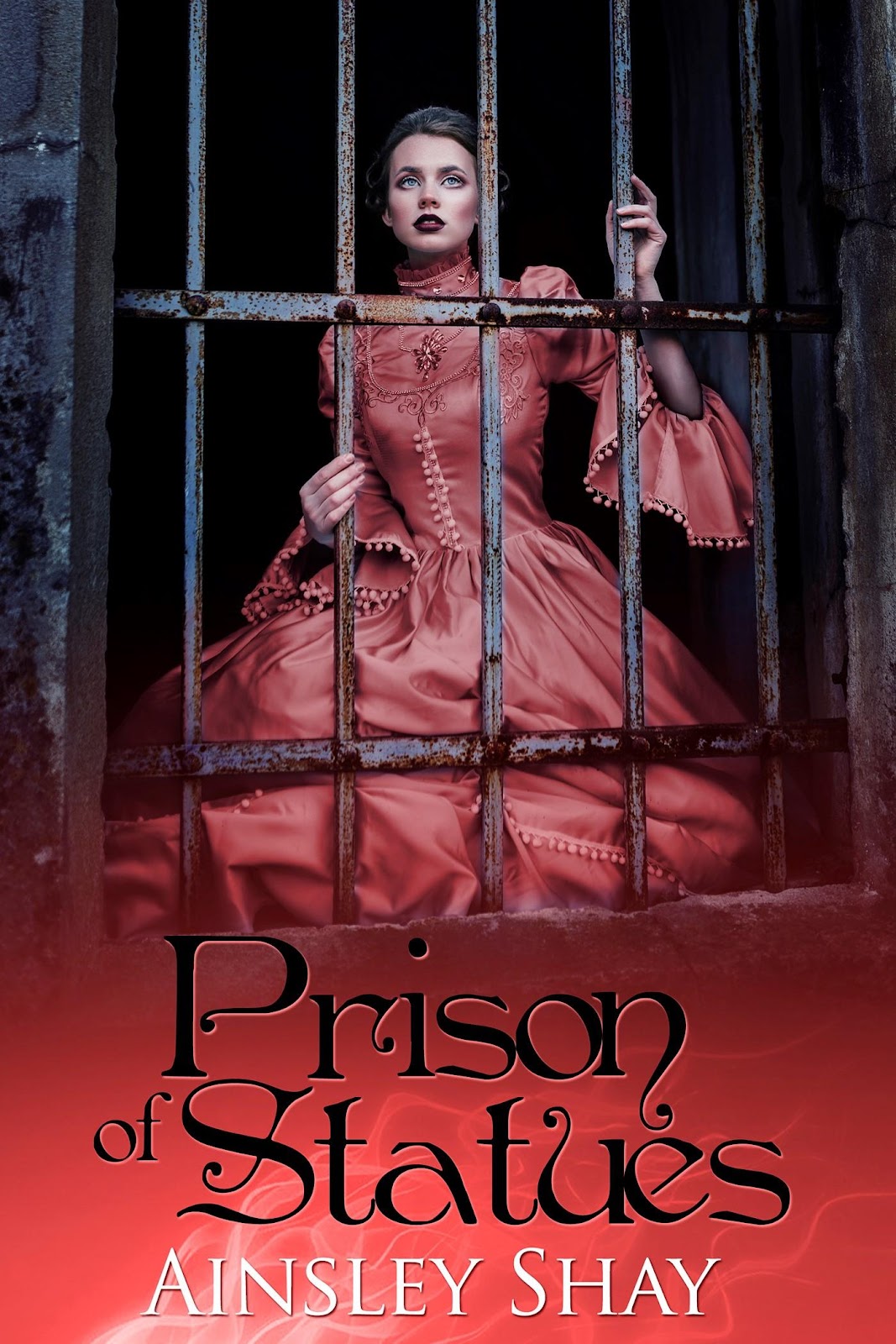 Everything appears colorless in Iris’ world...until she falls asleep and the nightmares begin.

Iris’ plan to stay in her small town of Gradywoods just long enough to bury her father shatters when she finds a letter he wrote to her only two days before his death. On the evening of his funeral, her nightmare bursts with colors. Being colorblind since birth, Iris feels both amazed and apprehensive, but when she wakes in the morning, her world turns gray once again.

The day after her father's funeral, Iris finds refuge from her pain at Yves Antique Pages, the small bookshop owned by Mr. Yves, her adopted grandfather. She soon encounters three mysterious strangers who are inexplicably drawn to her. Through secrets and deceit, she fears they are all here for one reason…her.

Night after night, the nightmares continue into a series of disturbing events where Iris finds herself caught in a vibrant collision of past and present. In them, she witnesses another’s loss, torture, and broken love. As each episode escalates, she’s brought closer to a place where death may be a more satisfying end.

As Iris’ world reaches fragile limits, she must find a way out of an uncompromising fight for her life and for a love she may once have had.


Excerpt: The front door opened. I reached across the passenger seat and rolled down the window. He was not quite silhouetted as light bathed him from behind. I could easily see the details of his shirtless, firm body. My dream hardly gave justice to the real thing. He stood on the porch with the phone still held to his ear. “Do you want to come in?”
“Yes.” This was not a good idea. I meant, it was a great idea, the best idea I ever had. But, it was bad. Bad. Bad. Bad. I got out of my car to go to him. Blacwin waited for me on the porch. It wasn’t until I heard him breathe as I climbed the few steps of the porch that I realized we both still held the phones against our ears. He whispered, “Hi,” into the receiver.
“Hi.” His bare chest was a distraction, as was the line that led from his chest all the way down to the waistline of his jeans.
“I guess we don’t need these anymore.”
Agreeing, I lowered the phone. We smiled sheepishly at each other. Bad idea, Iris. This is how things that probably shouldn’t happen, happen. But, right now, I really wanted those things to happen.
“I hope this isn’t too creepy, me showing up on your doorstep at four-thirty in the morning.”
“Creepier things have happened.” His smile touched his eyes, and simultaneously, every other part of me, too. I don’t think I’ve ever felt more alive than in those countless seconds of staring into his eyes. It was like he knew every secret, every moment that had ever happened in my life. He pushed open the door and gestured for me to enter. I did. As I passed him, I caught a glimpse of the pendant resting in the hollow of his throat. Unconsciously, I took a sharp intake of breath. It was exactly the one from my dream. I shook my head and tried to conjure some rational explanation. I had to have glimpsed it before and tucked the image into the layers of my subconscious. No, I haven’t. I felt positive I had never seen it.