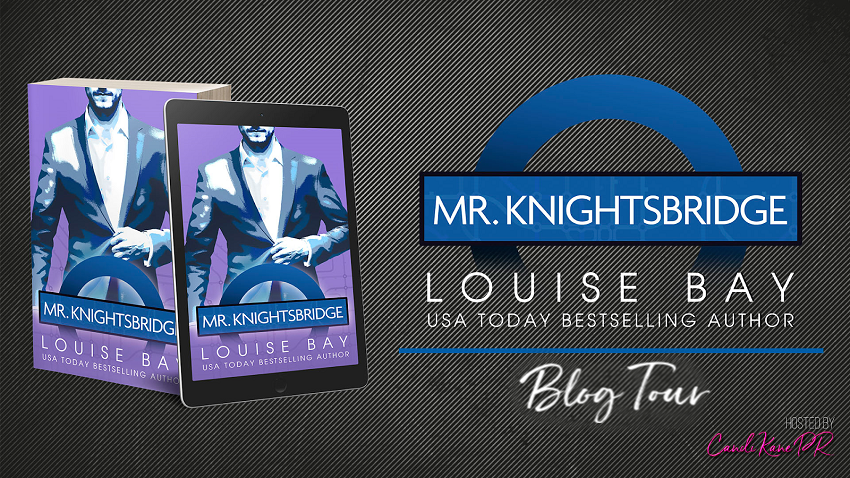 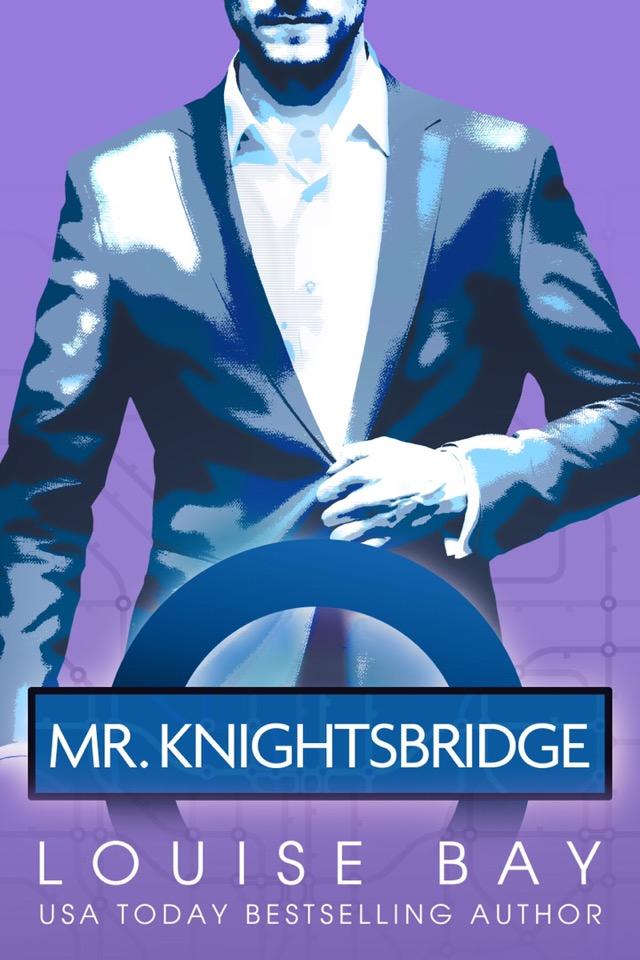 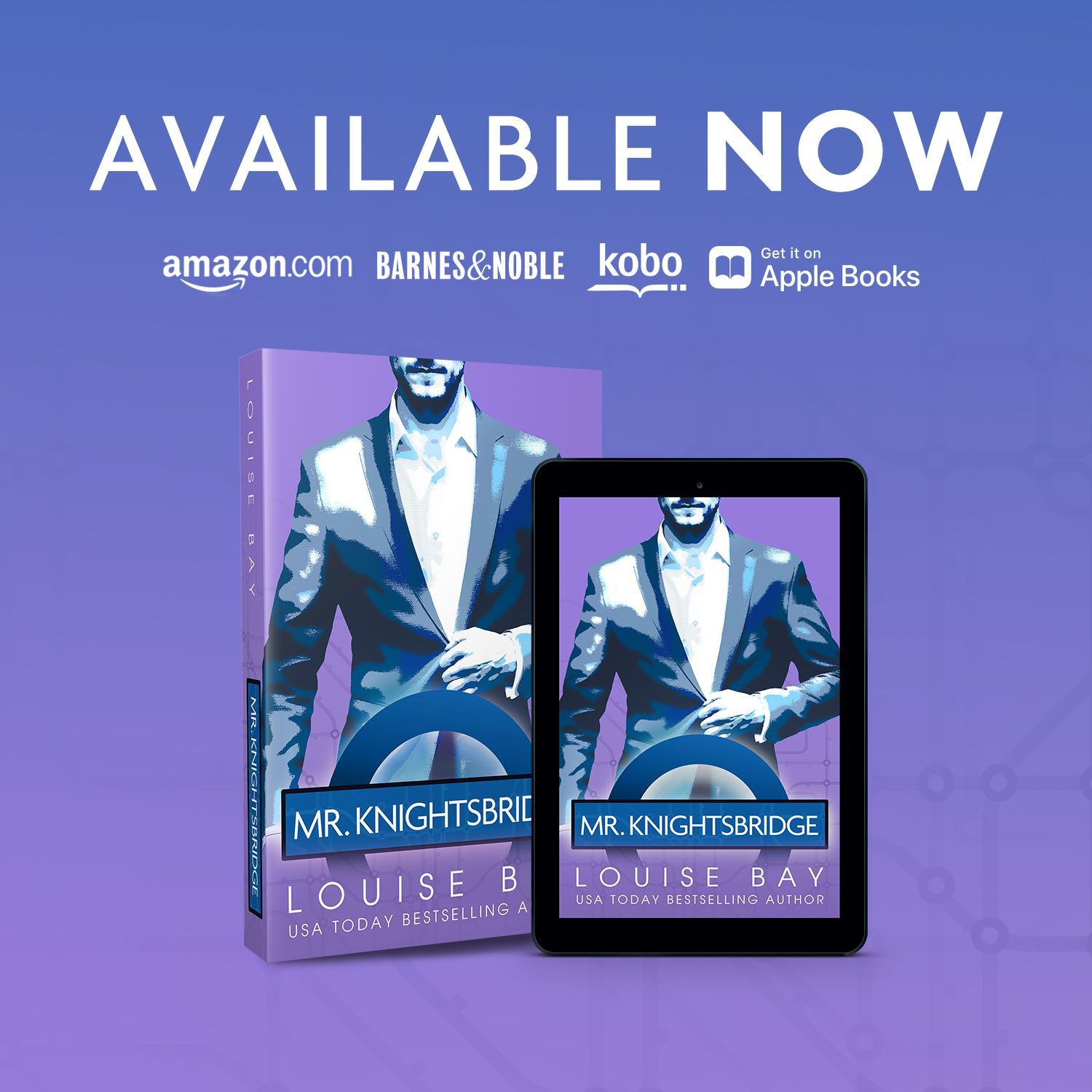 He might be the most successful jeweler of his generation, a loyal friend and some say the most handsome man in London, but his past means he doesn’t deal in love.

When Hollie Lumen enters the ballroom where exquisite royal jewels are on display, she brings Dexter’s world to a screeching halt. Despite her hand-me-down dress and borrowed shoes, Hollie is even more stunning than the jewelry. Feisty, funny and ferociously independent, she’s all Dexter can see.

Hollie Lumen can’t catch a break. She thought an internship in London was her chance to escape her responsibilities back in Oregon and for her dreams to come true. When she’s fired only a few weeks after touching down, she’s ready to give up and go home. Hollie never asks for help. She knows the only person she can rely on is herself.

So what’s she going to do about the tall, dark, handsome stranger who keeps rescuing her?

She’s going to rescue him right back.

Mr. Knightsbridge is a stand-alone romance. 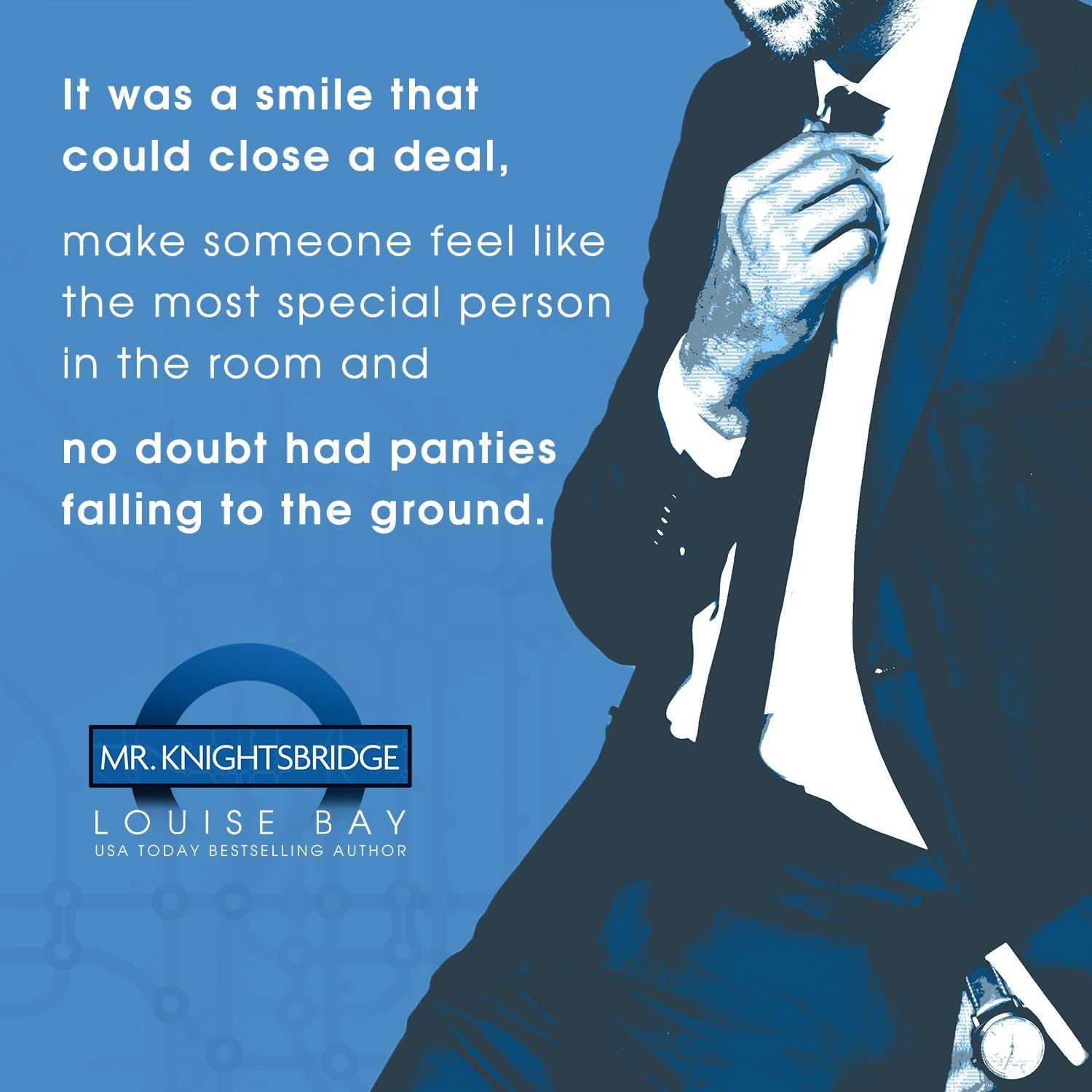 UNITED INDIE BOOK BLOG REVIEW
REVIEWER: CATHY
RATING: 5 STARS
I fell in love with Hollie and Dexter right from the beginning. The world building in this book was extraordinary. Dexter's friends are awesome and I want their stories next. Hollie's relationship with her sister is great. I just wish Hollie realized how amazing she was and how much she deserved. I felt for once like these were characters who helped balance each other out and pushed the other to grow. Their chemistry is also off the charts. Such a great story and highly recommend this book.

About the Author:
USA Today bestselling author, Louise Bay writes sexy, contemporary romance novels – the kind she likes to read. Her books include the novels Faithful (not currently on sale as undergoing maintenance!), Hopeful, The Empire State Series, The Royals Series, The Nights Series (both series of standalone books each following different characters) and the standalone Gentleman series.

Ruined by romantic mini-series of the eighties, Louise loves all things romantic. There’s not enough of it in real life so she disappears into the fictional worlds in books and films.
Louise loves the rain, The West Wing, London, days when she doesn’t have to wear make-up, being on her own, being with friends, elephants and champagne.
She loves to hear from readers so get in touch!