Promo Tour for To the Max (Bowen #3) by Elle Aycart

Forensic accountant Annie Griffin has always suspected she's a bit jinxed, so when she finds herself 35, single, temporarily homeless, and pregnant by a gigolo, her fears are confirmed.

Adrenaline junkie and professional stuntman Max Bowen needs a house-sitter to watch after his pets while he's out of town. Annie needs a place to stay. Standard quid pro quo. No biggie. She can handle that, whatever hellhounds he owns--until Max, the most sought-after bachelor in the county, comes back ahead of schedule and she ends up being roommates with a 27-year old sex god who turns out to be so much more than what she expected.

Max might have had the attention span of a humming bird on crack when it comes to women, but that was before Annie. Her quirkiness and sweet contradictions soon captivate him, not that she's inclined to give him the time of the day. With his reputation preceding him, he knows the odds are stacked against him, but he will do his best to prove her that he's what she needs, stuck-up socialite grandmothers, doomsday preppers, groupies, pregnancy hormones, and repentant biological dads be damned. 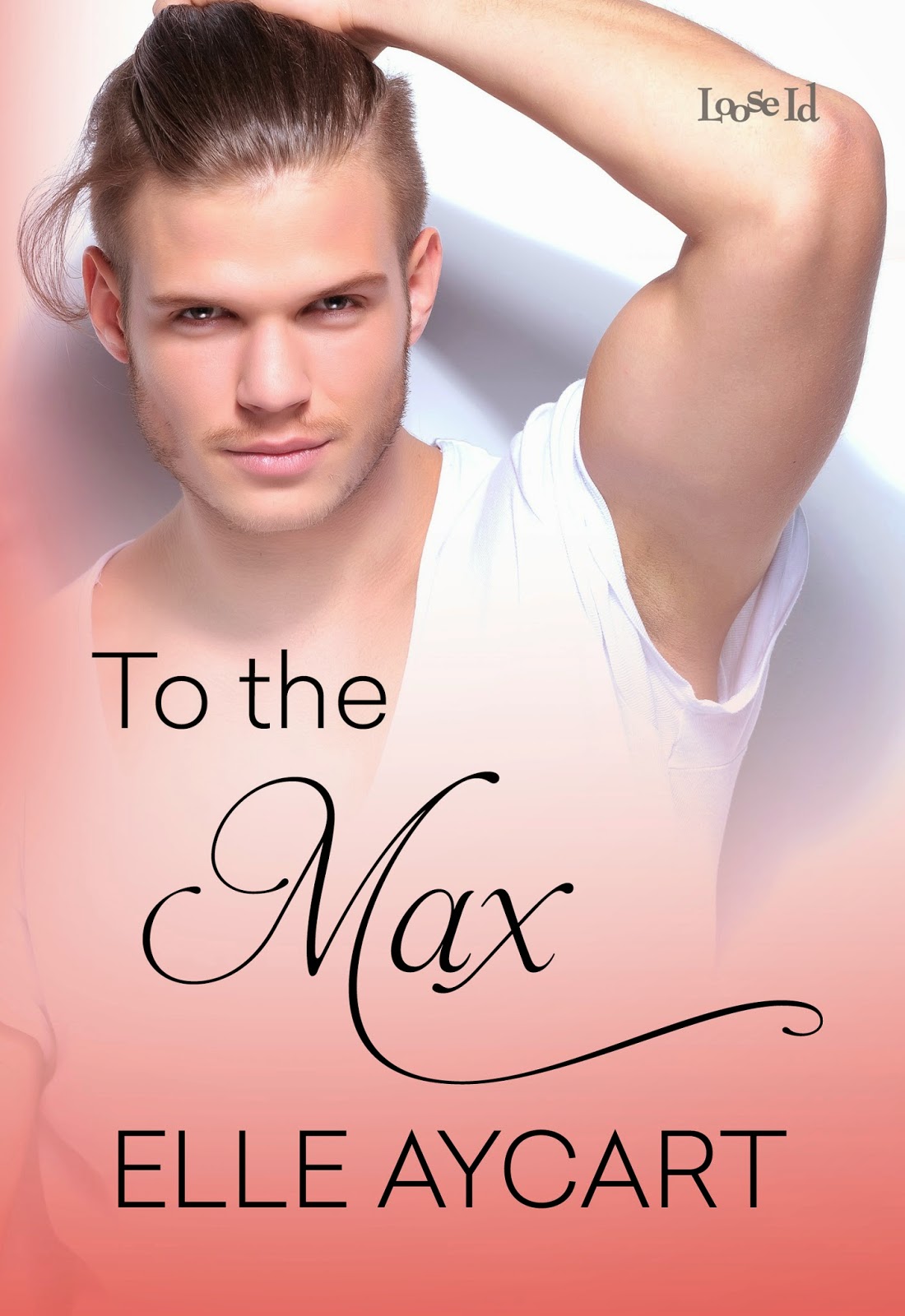 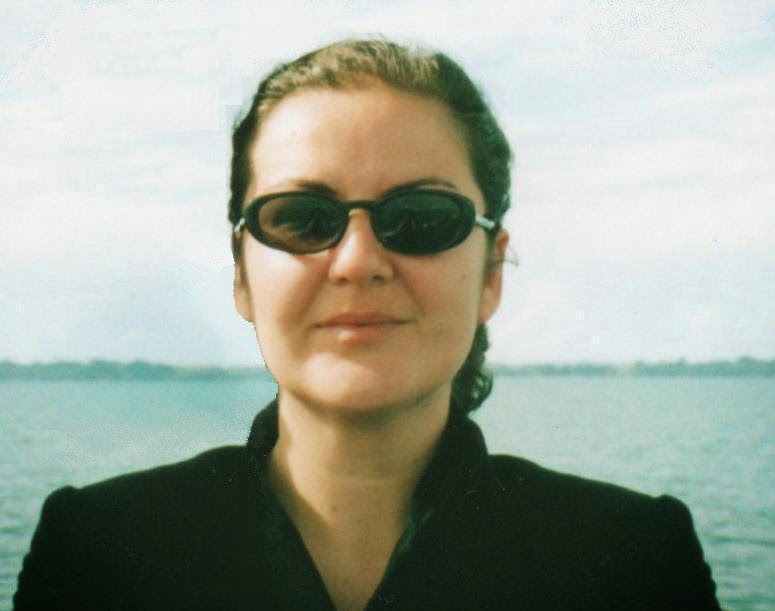 After a colorful array of jobs all over Europe ranging from translator to chocolatier to travel agent to sushi chef to flight dispatcher, Elle Aycart is certain of one thing and one thing only: aside from writing romances, she has abso-frigging-lutely no clue what she wants to do when she grows up. Not that it stops her from trying all sorts of crazy stuff. While she is probably now thinking of a new profession, her head never stops churning new plots for her romances. She lives currently in Barcelona, Spain, with her husband and two daughters, although who knows, in no time she could be living at the Arctic Circle in Finland, breeding reindeer.