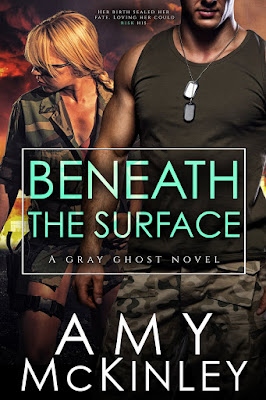 Russian sleeper agent, Hannah Miller has spent nine long years installed within America’s intelligence agencies. When the private plane carrying a secret weapon she and her boss are on is hijacked—her wait to be activated is finally over.
Jack Davis, ex-boyfriend and former Navy SEAL, is sent in. His primary mission is to recover the secret weapon, but he refuses to leave Hannah behind—not when he still has feelings for her. When mounting evidence points to Hannah as a traitor, Jack must decide where to place his trust. Aiding her could risk his career, but betraying her risks his heart.
When Hannah is framed for murder, Jack convinces her to work with him in a scheme that will reveal the true culprit, unmasking a corruption that has reached some of the highest levels of US government. 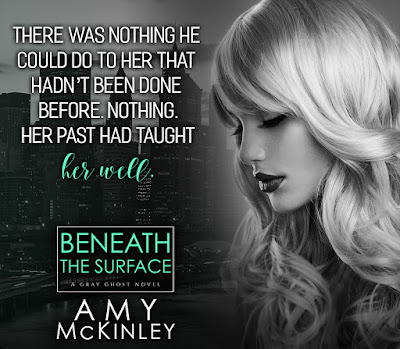 Amy McKinley is the author of the Five Fates Series and Gray Ghost Novels. Her romance books have strong heroines, sexy alphas, and just the right amount of heat and danger. She lives in Illinois with her husband, two daughters, two sons, and three mischievous cats. You can find her at www.amymckinley.com 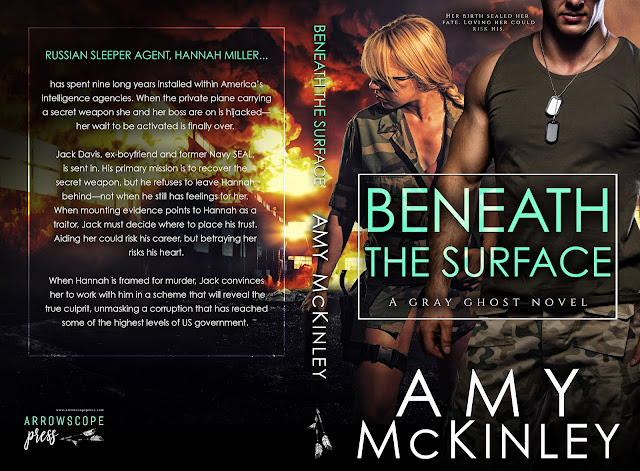