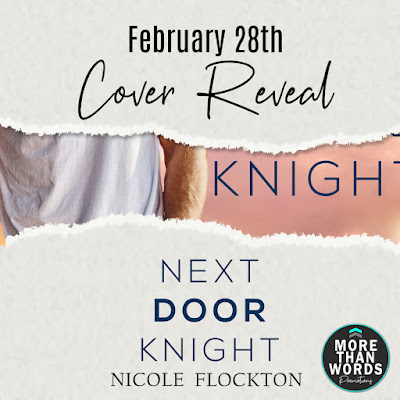 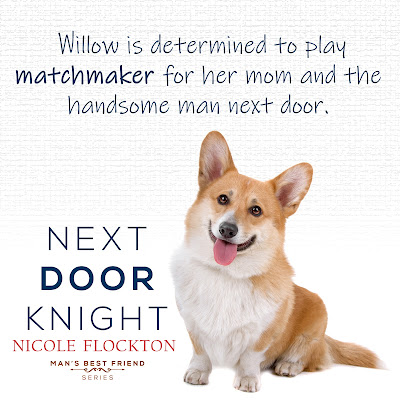 If I were a dog, where would I run?
Kerry still had no idea how the dog had escaped her backyard in the first place. There was a fence surrounding the whole property; access to the front yard was almost impossible. But dogs were wily creatures.
“Willow?” she called as she marched off down the street, her head turned to the side hoping to see her cute corgi’s face staring at her from across the road or see her little brown butt wiggling from side to side as she strutted down the sidewalk.
Nothing. Not a single furry face or wiggly butt to be seen.
She bent to peer through the bushes bordering the front of a house just down from hers. Again a blank yard greeted her. She stood and grabbed her hair, twirling it around her finger, a stress habit she couldn’t shake.
“Dammit, Willow where are you?” she muttered and turned around to head back home. Perhaps her dog would be sitting on the front porch when she got there. She pulled her phone from her pocket—had the agency responded to her text message?
Thunk.
She careened into something hard and soft, two contrasting sensations that meshed together well.
Stunned, it took her a few seconds to comprehend what she’d run in to. Kerry looked up and swallowed.
Standing before her was the sexiest man she’d seen in a long time, taller than her by about a foot. He had shaggy, dark brown hair that flopped over his forehead, covering one of his chocolate-brown eyes. Dressed in blue jeans and a T-shirt that hugged him in all the right places, he looked like he belonged in a magazine, not on the sidewalk of a quiet neighborhood in San Antonio. And, cradled in his big strong arms, was Willow, her tongue lolling out of the side of her mouth as she panted. A happy smile adorned her white doggy face, as though she’d found heaven and had no plans on leaving anytime soon. 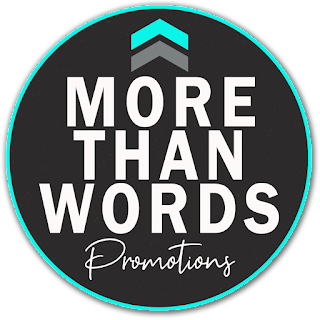