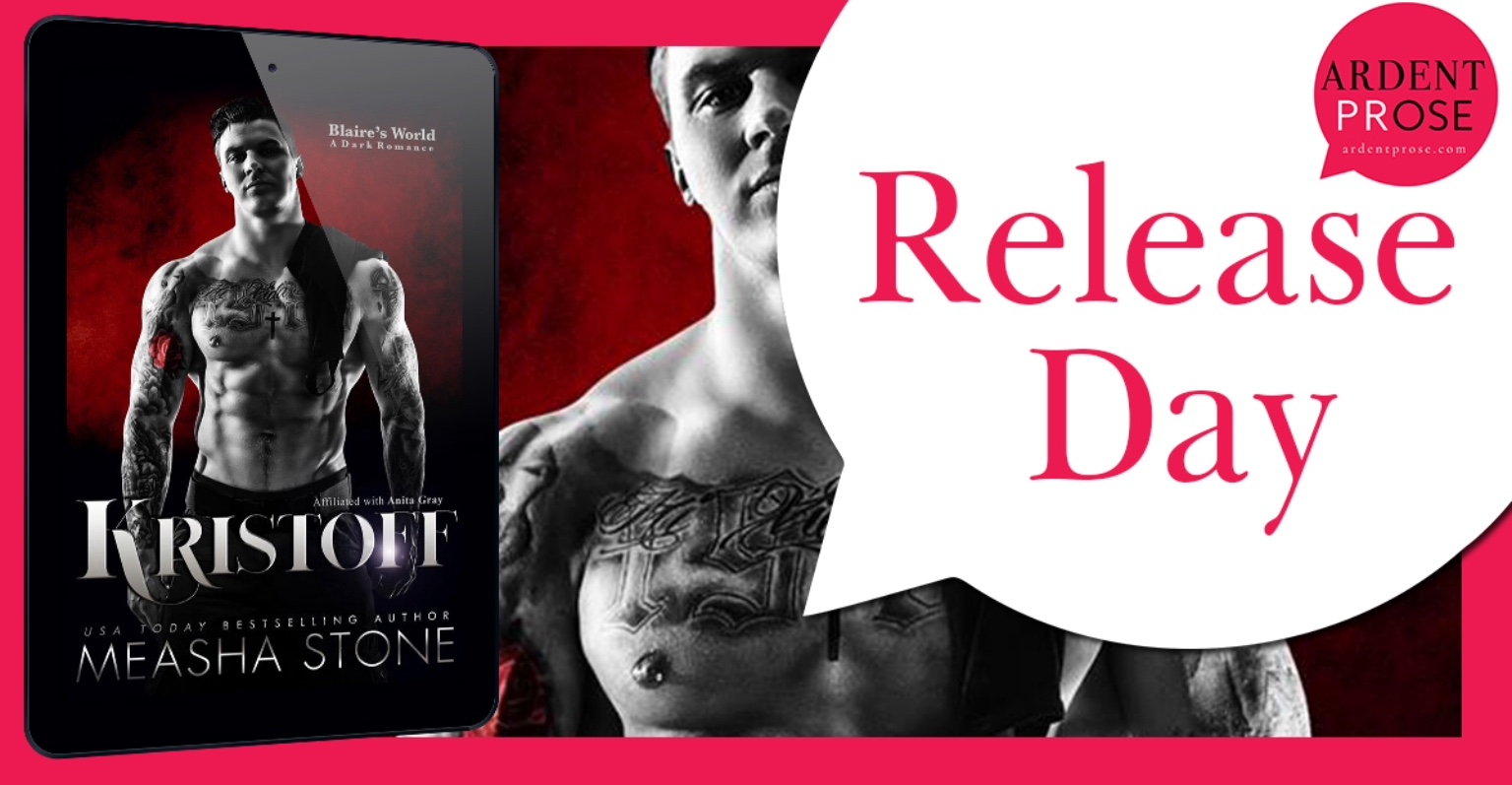 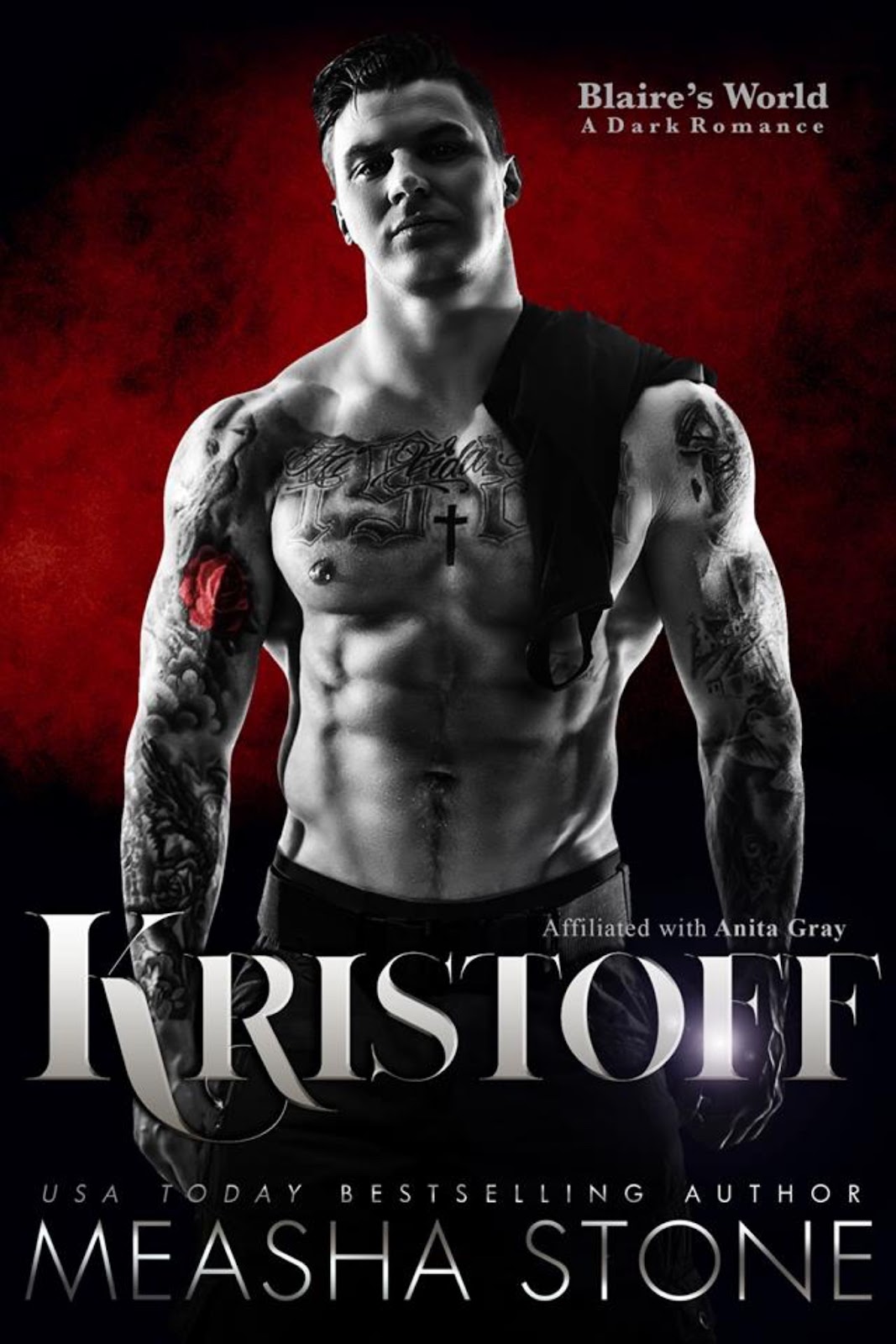 
Stolen and locked away.

My name is Magdalena. I’ve been chasing after a story more dangerous than I realized. And now, they’ve taken me. The Dowidoff family has been the focus of my attention, and now I’m theirs. They’ll keep me locked away until I’m trained, and then they plan to sell me.
Highest bidder wins me; the nosey American girl, and Kristoff has been put in charge of my education.
I can’t give up hope, even when Kristoff promises there is none. Not for me at least. He’s going to break me. He’s going to teach me. And at the end of it, I will be claimed 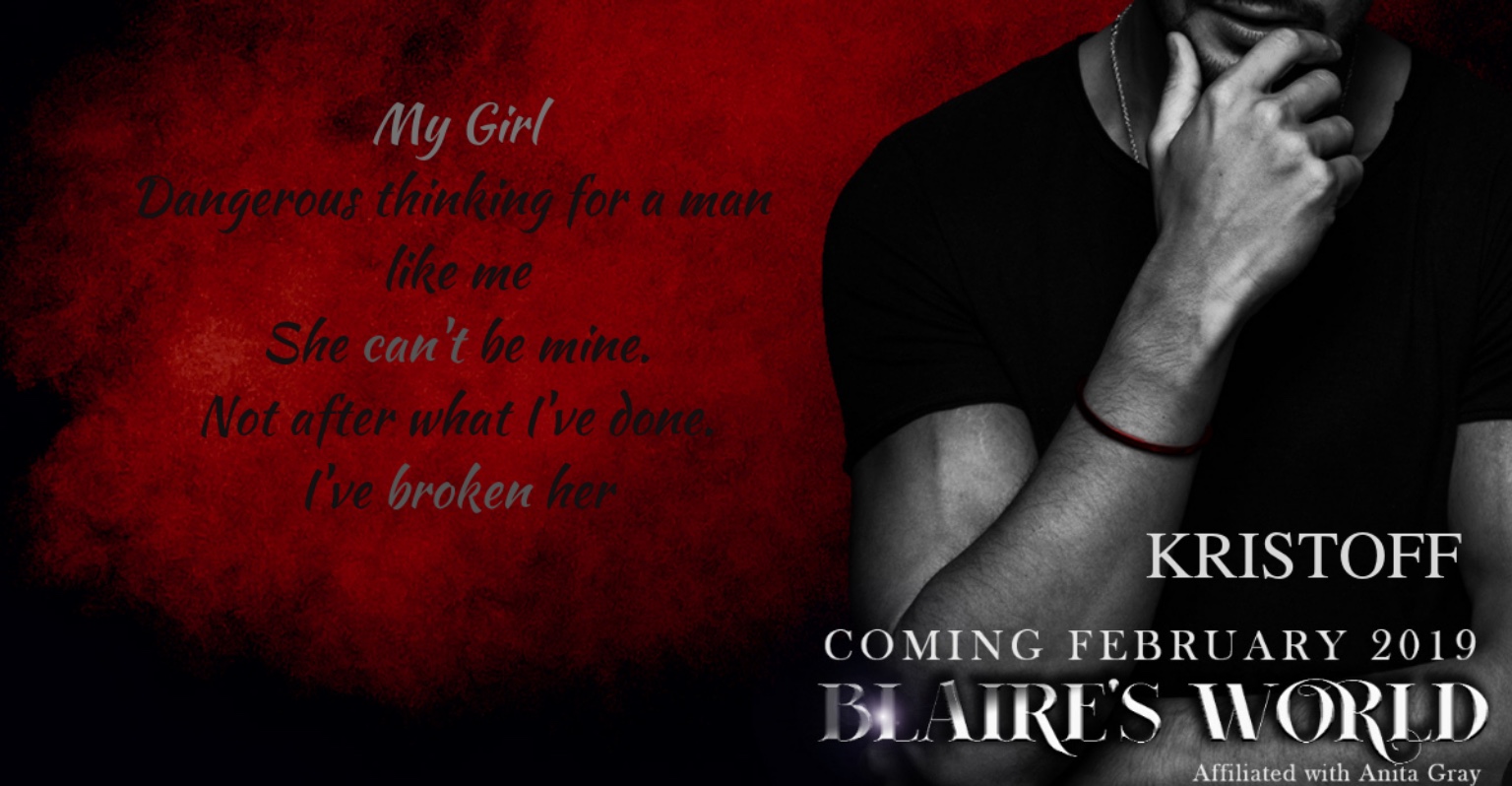