Syra Johnson was thirteen when she died inside.
She was sixteen when she ran away from home and not much older when Jack Palmer saved her for the first time.
Coping with her grief by shutting down, she became reckless with her life, keeping everyone at arm’s length, including Jack.
Now, she’s nineteen, and her need to feel anything other than despair is as exhausting as it ever was.
Jack Palmer lives a lonely life, working at night in the streets of the seaside town where they both live. The only thing that keeps his heart beating loud enough is Syra Johnson: his friend and the girl he wishes he could love.
However, his attempts to keep her from falling further get thrown back in his face, breaking him a little more each time.
Will the darkness that snatched her away drag her deeper than before, or will Syra let Jack save her again and open herself to becoming whole? 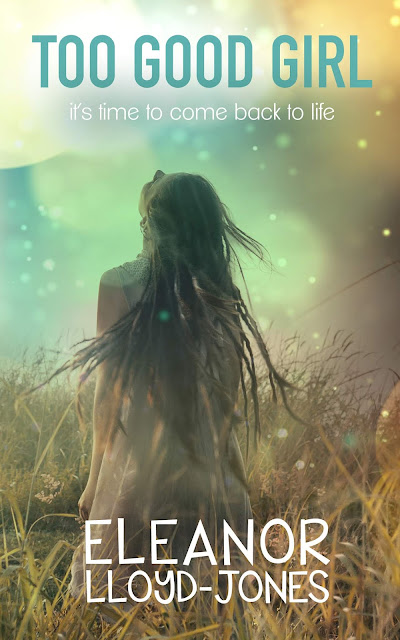 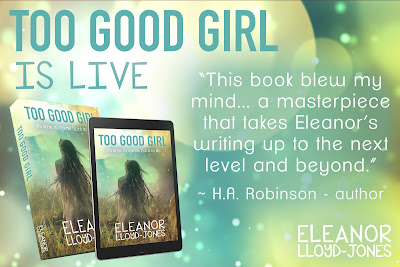 I jumped down and yanked him with me. “I want to paddle. Come on.” Setting off at a light jog, I reached the water’s edge in no time, slipping back out of my shoes and dropping them to the sand next to my bag and my jacket. I bent down and rolled the bottoms of my skinny jeans up as far as they would go and turned around, grinning and slightly out of breath, to make sure Jack was following suit.
He wasn’t.
He was standing there, watching me.
My breath caught in my throat as I looked in his eyes that sparkled in the moonlight, and my chest heaved as I swallowed down, no idea what was going on. “What?”
He shook his head. “Nothing.”
“Well why are you staring at me?”
“Because you look happy. It’s good to see you smiling.”
I swallowed again before rolling my eyes to cover my embarrassment and the feeling of blood rushing in my ears. “Come on.”
Turning back around, I took my first tentative steps into the freezing cold water, my heart pounding in my chest and an unknown feeling in my stomach. 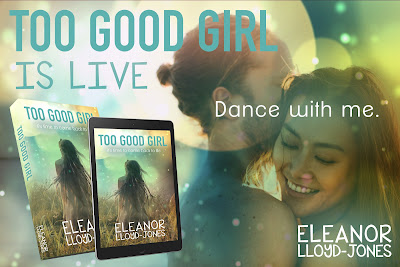 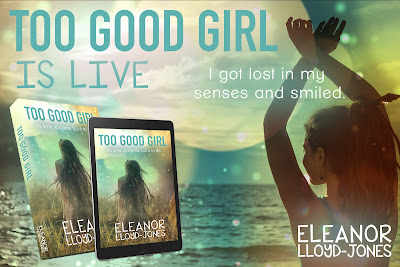 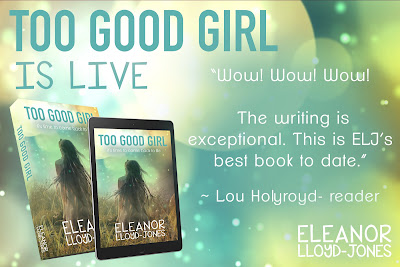 Eleanor Lloyd-Jones is and always has been a perpetual daydreamer. A mum of one and a full-time primary school teacher, she spins plates and chases her tail in order that she can live out the dream she has had since being a little girl: to write stories.
Like all indie authors, her ambition is to hit the big time, make all the lists and have some hot-shot movie producer pick up one of her books and turn it into the next blockbuster. Until that happens, she is content to type away, bringing her imagination to life, and just hopes that the people who read her words get some sort of enjoyment out of them and love her characters as much as she does. 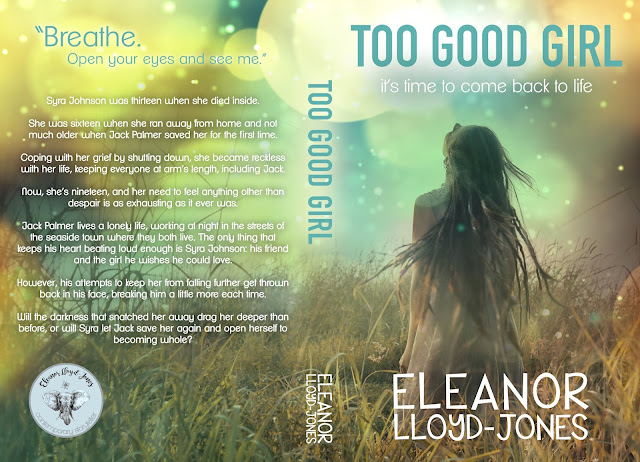