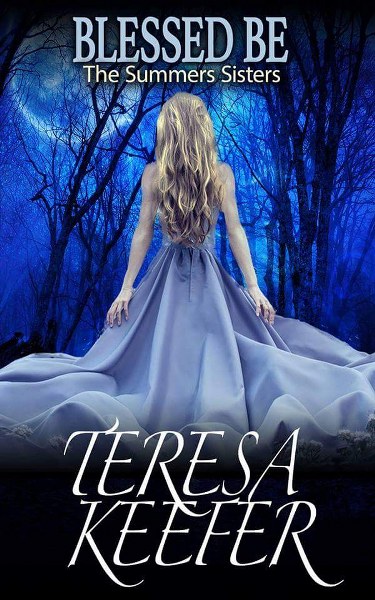 Alana Summers was quite content with her life. A peaceful farm tucked in a wooded area by the lake with her pets for company. A shop in the small tourist town where she sells a potpourri of items that reflect everything about her. She's at peace. She's Wiccan.

Logan Farmer is the local sheriff. Small town boy who went to the big city and joined the police force. Then he came home where he belonged. He is deeply rooted in his Native American heritage.

Both had grown up knowing that there was more to the world that could be explained or seen. But neither of them knew that their peaceful lives could be disrupted in an instant by a legend long buried. A tale that had been told to them by Logan's grandmother when they were young along with a warning that the ancient legend could replay during their lifetime.

But was it really an ancient paranormal evil come to roost or were the recent events merely the doings of a warped human mind? Or had the human's events shaped the return of the evil?

REVIEWER: RAYCHEL
RATING: 5 STARS
Blessed Be had be hooked right from the beginning. Not only does the story line draw you in, the characters will also. It all flows nicely together and I am excited for the rest in the series! 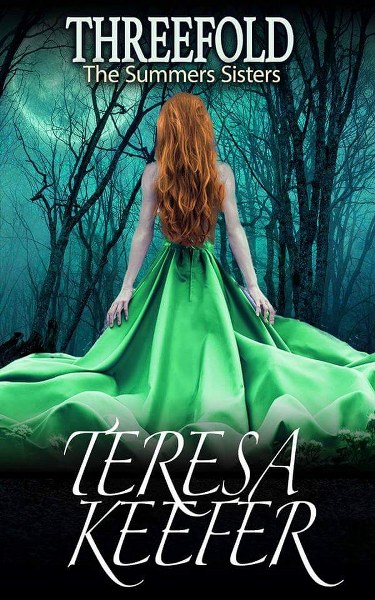 Teagan Summers has a secret that she thought she had tucked away forever. That is, until she was summoned to her home town of Lakewood to help with banishing an ancient evil that had come to pay a visit to the sleepy town. Then, she was faced with another woman whose secret wasn't so secret anymore.

Devon Brock knew he had to help his friend, Logan Farmer. Logan had helped him out too many times to turn his back and say no. However, he didn't realize that he would be called upon to pull out his law license to defend a poor woman who had killed and mutilated her husband on Halloween night. And he sure never expected to have to deal with spoiled Teagan Summers as part of it.

Devon and Teagan join forces as they work valiantly to not only defend a murderess, but to help Teagan's sisters and Logan Farmer as they battle an unseen evil that threatens to destroy the small town of Lakewood. And as they work together, they also form a tentative truce that they both know could lead to more.

REVIEWER: RAYCHEL
RATING: 5 STARS
Eek! This series is just too good not to read. Romance, paranormal and suspense all wrapped up in one book. I was hooked by the first book, Blessed Be, but fell in love with this book all by itself. The characters are well rounded and the storyline will hook you and you won't put it down! 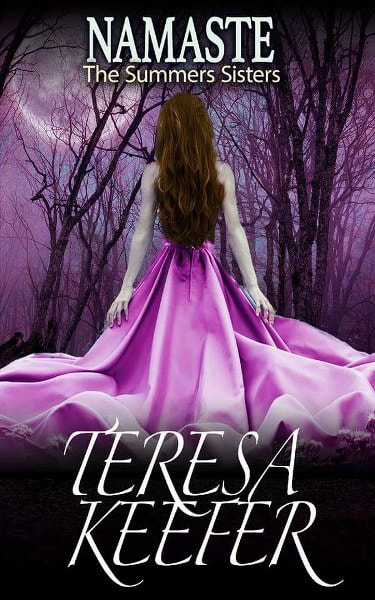 Riana Summers had spent most of her adult life trying to find herself. The youngest of the three Summer Sisters, she just couldn't resist sowing her wild oats and she had done it across the country. When her sister, Alana, had summoned her to come home to Lakeview because she was needed to do her part to hunt down and destroy an evil entity which had been playing havoc on her hometown, she did so with the intention of returning to her stand-up comedy gig in Las Vegas. She had no idea her brief trip home would turn to months and that she would end up finding out who she really was. Or that she would find herself face to face with a man who could get her to want to settle down.

Eric Michaels had been born and raised to be a farmer. It was what he did best. So, when the opportunity to be the foreman at a farm near a place called Lakeview, he had jumped at the chance. What he hadn't planned on was getting sucked into a paranormal nightmare. Things he couldn't even begin to fathom. Including finding himself deeply attracted to a woman who could create magic with the tips of her fingers.

As the conclusion of the Summer Sisters trilogy comes to an end, will they be able to destroy the force that had unearthed itself from its deep dark grave to destroy them?

REVIEWER: RAYCHEL
RATING: 5 STARS
I'm so sad this series is over. If you haven't read the first two books do yourself a favor and start with the first one. You won't regret it! I love the characters and storyline throughout the series. Nameste was a good conclusion to the series and I am adding them to my reread list. 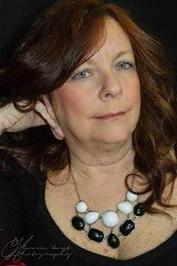 Teresa Keefer is an indie romance author with an avid love of books. She started writing poetry in high school and after encouragement from a dear friend, wrote her first full length romance novel in 2007. Coming Home was finally released as a self-published book in 2011.

Teresa holds an MBA in Human Resources and attended law school for two years. She lives in rural Indiana with a menagerie of animals and enjoys the peace of working in the garden and yard of her home. She has three adult daughters and seven grandchildren and enjoys crafting, cooking, reading, and studying spirituality in her spare time when she's not writing or working at her day job. Her household includes a spoiled dog, three cats, two goats and a stubborn miniature horse.