The Curse of the Pirini Lilapa by Michael Thies Tour 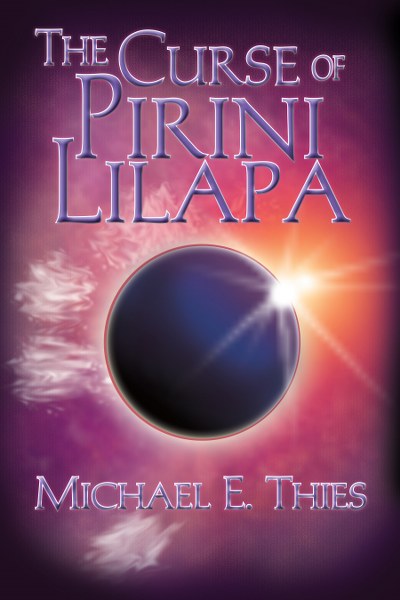 The Curse of the Pirini Lilapa
Guardians of the Core Book 2
by Michael Thies
Genre: Futuristic Fantasy

The Trials have concluded. Coronation has elected a new apprentice to Guardian of the Core. Since, Zain Berrese, Prince Hydro Paen, and Eirek Mourse have gone their separate paths, thinking each other a distant memory. But, it seems that fate has other plans. As the three travel their paths, they find that their lives are not so separate after all. The persons who they thought they were at the end of the Trials are now tested even more as the suns draw closer to their convergence. To an event known to bring only bad luck, sorrow, and pain. To an event that occurs every 150 0years. To an event known as Pirini Lilapa. 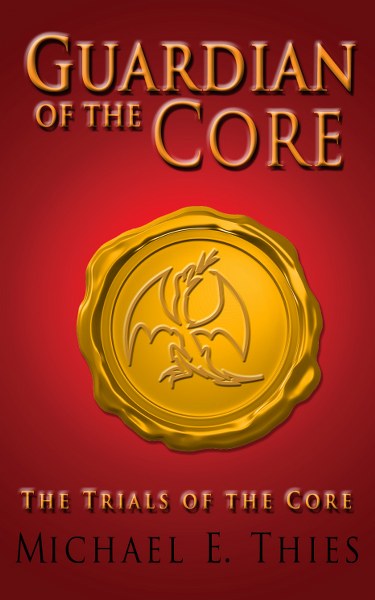 As Edwyrd Eska approaches his two-hundredth year as Guardian of the Core, he must find an apprentice to train under him. His title and role compel him to safeguard and govern his universe, Gladonus, as each Guardian before him has done and those after him shall continue to do until relieved of such duties by will of the Ancients. Prince Hydro Paen, Eirek Mourse, and Zain Berrese—amongst other contestants—receive invitations to compete in a quest of Trials intended to determine who will become Eska’s apprentice. An old adage goes: “The toughest trials test you truest” – and these events challenge their fortitude through tenuous partnerships, intellectual rivalries, and battles of weapons’ mastery. Along the way, each contestant must attempt to overcome personal demons that haunt them. In this tale of ideal dreams and lucid aspirations, these competitors find theirs threatened by deceit, betrayal, sabotage—and even flesh—as all become vital to success… 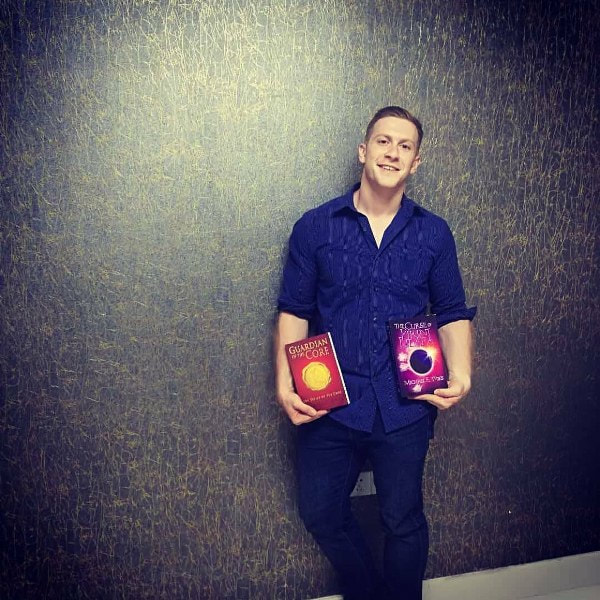 Michael Thies graduated from the University of Wisconsin-Eau Claire with a Bachelor of Arts degree, double majoring in Creative Writing and Advertising. After a year in the marketing and sales field he realized that it wasn’t his calling, so he went back to the University of Wisconsin-Whitewater for his second bachelor’s degree, this time in English Education. Now, he is a wanderlust traveler and global English Educator. Shortly after receiving his English Education certificate and his TEFL certificate, he spent one year living in Santiago, Chile interacting with the people and the culture there. Currently he is 28 and living in China, on the other side of the world, still interacting with the locals, still adopting their culture, but more importantly, still writing. It is these experiences that fuel the imagination of his mind.

To follow Michael and his life in teaching and writing, or even if you just wanted updates on when future releases will be available, sign up for his monthly author newsletter here: http://eepurl.com/bahKu9

Word-of-mouth is crucial for any author to succeed. I hope you have enjoyed the book. If you have, please consider leaving a review on Amazon and Goodreads. Even if it’s only a line or two, I would really appreciate it and it would be a tremendous help.