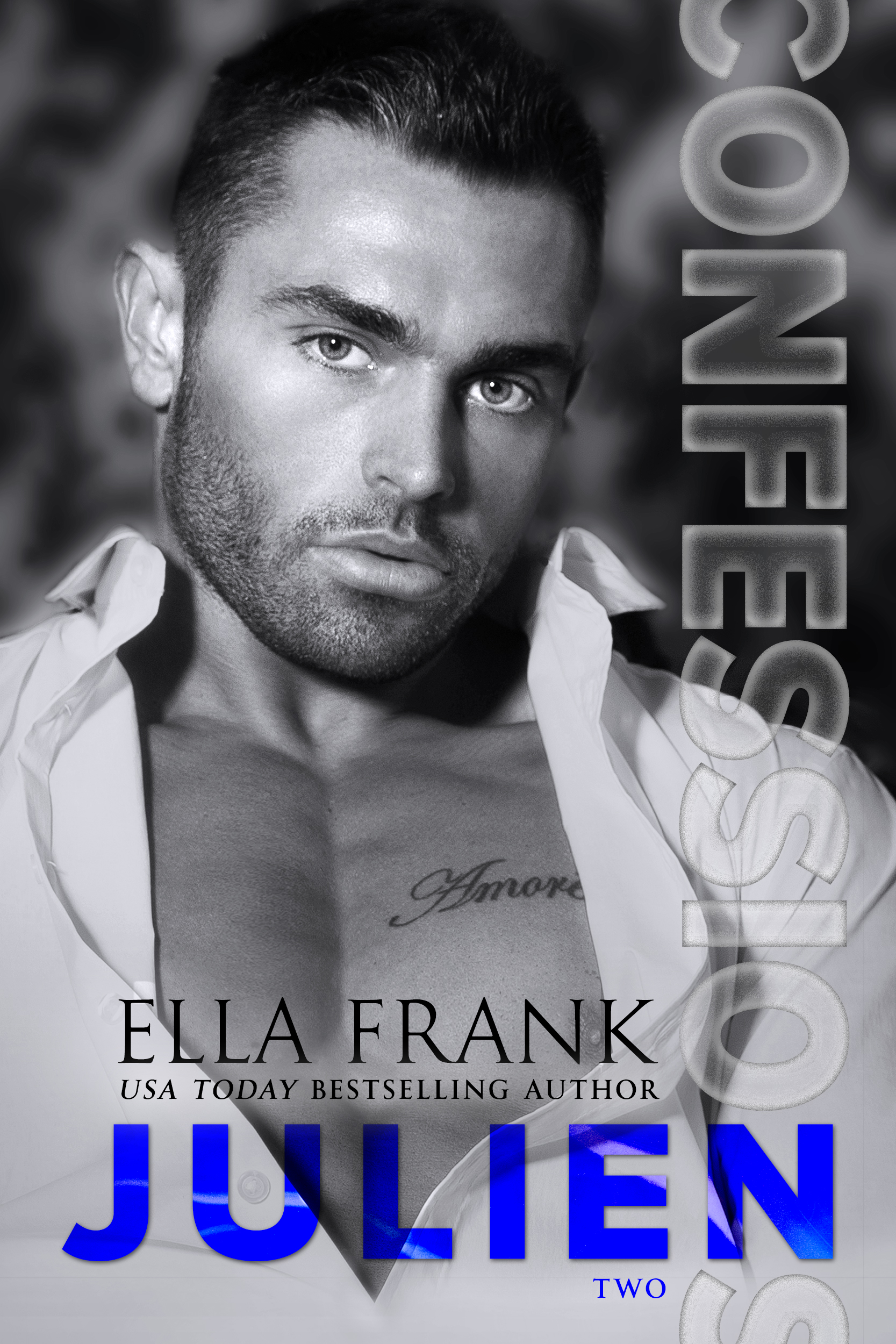 Start the series with Confessions: Robbie today! Amazon US:http://amzn.to/2HdQ7IU
Amazon Universal: http://mybook.to/confessionsrobbie
Add To Goodreads: http://bit.ly/2EWp3Aq
About Ella
Ella Frank is the USA Today Bestselling author of the Temptation series, including Try, Take, and Trust and is the co-author of the fan-favorite contemporary romance, Sex Addict. Her Exquisite series has been praised as “scorching hot!” and “enticingly sexy!” Some of her favorite authors include Tiffany Reisz, Kresley Cole, Riley Hart, J.R. Ward, Erika Wilde, Gena Showalter, and Carly Phillips.