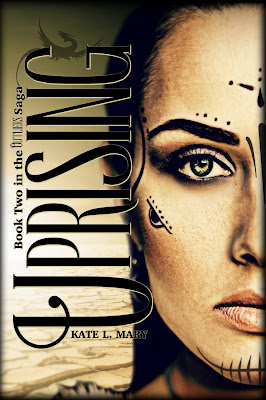 Blurb:
I stood by and let it happen for too long, but I will not do it anymore. I will not be the person who watches others get hurt and does nothing to stop it. Not anymore.
Returning to Sovereign City after everything that was stolen from her is something Indra never thought she would do. Despite the scars she wears both inside and out, left there at the hands of the Sovereign and the Fortis, she is determined to save her people from oppression, even if it means putting her own safety at risk. But it isn’t long before she once again finds her world shattering around her. As the dust settles, Indra manages to find strength among the ruins, and she sets out on a quest to unite the four Outlier tribes, hoping to take their enemies down once and for all.
Readers agree that Outliers is a “A brilliantly beautiful soul trembling story that has left me pining for more,” and that “Indra is the kind of dystopian protagonist I’m always searching for, but rarely find.” 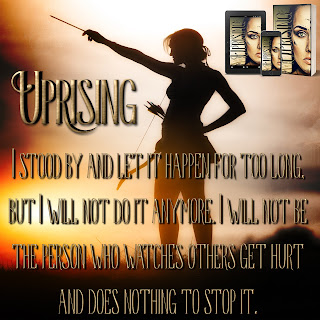 UNITED INDIE BOOK BLOG REVIEW
REVIEWER: RAYCHEL
RATING: 4 STARS
Uprising is book two in the Outliers series and they must be read in order, trust me you won’t regret it. Indra has suffered most of her life now she is put the ultimate test of uniting tribes that separated years before so they can beat their enemy. It’s heartbreaking but the strength and courage throughout the book is breathtaking. I’m not a fan of cliffhangers however I’m so looking forward to the next. 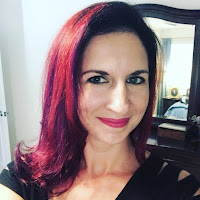 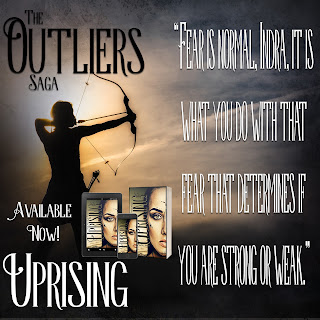 Asa and I stood in silence for a moment before he said, “You’ve started down a very dangerous path, Indra. You have to know that. You’ve been lucky so far, but it can’t last. Eventually, one of the men you attack will get the better of you, and then you’ll get hurt.”
Anger flared through me then, replacing the fear that had been swimming in me since Asa came upon me in the forest yesterday. He knew I had already been hurt, in so many ways. He had seen it with his own eyes, had told me that my pain had hurt him as well, yet he had the nerve to say this to me.
“Hurt?” I found myself spitting the word at him. “I am getting hurt every day, Asa. You have seen it. You have seen what these men have done to me, to the people I love, to my tribe, and to all the other Outliers working in the city. I stood by and let it happen for too long, but I will not do it anymore. I will not be the person who watches others get hurt and does nothing to stop it. Not anymore.”
We stared at one another for a moment, each of us lost in our own pain, in the pain that was both for ourselves and for our people. I could see the battle raging in him, the one that pulled him in two different directions. Between me, a person he had come to care about, and his people. It was unfair to ask him to do this thing for me, to make a choice that went against who he was, but I could not turn back now, just as he could not change the fact that he had been born a Fortis. Those were his people, but I was an Outlier, and we had been fooling ourselves for too long. Our worlds were too different to mix. We were too different.
“I understand the things that have been done to you,” he finally said. “I understand your anger. But I’m looking out for you, Indra.”
“I know, but maybe it is time I learned to look out for myself,” I replied.
“Are you saying you don’t want my help anymore?” he asked, surprise and doubt clouding his vision.
I exhaled as the truth settled over me like a heavy weight. There was no way I could walk away from his help, not if I wanted to keep Mira safe.
“You know I cannot do that,” I finally said, “but you must also know I cannot turn my back on my people either. I will leave it up to you to decide what you must do from here. If you cannot live with the things I have done, the things I plan to continue to do, I will understand.” I stepped back, and it seemed as if a large canyon had opened up between us. I waved down at myself when I said, “This is who I am, Asa. That will not change.”
His brown eyes swept over me, softening even more. “I know who you are, Indra, and even if I don’t agree with it, I can’t turn my back on you now.”
For once, his assurances gave me no comfort. Asa and I were involved in an alliance which defied logic, and one which could not last. Eventually, something would happen that would cause him to turn his back on me, and when that time came, I was unsure of what would become of us. Of what I would be forced to do to not only save myself, but my people. 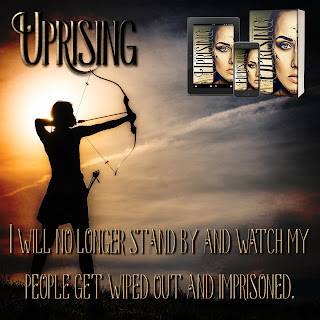