Harper and the One-Night Stand by R. Linda Release Blitz 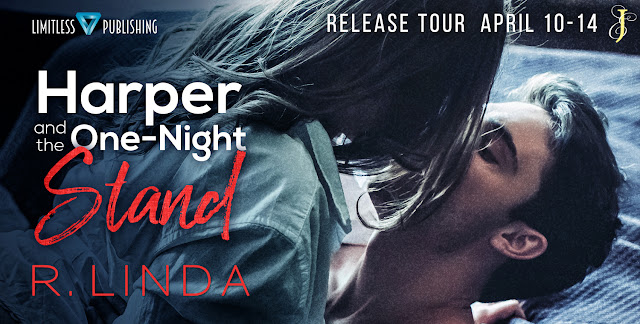 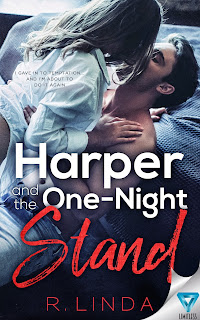 A few too many cocktails in paradise, and I woke up in someone else’s bed. My ex-boyfriend’s cousin’s bed, to be exact.
Huge mistake.
Nate and I agreed it wouldn’t happen again. We didn’t want to hurt Brody. Only it did happen, repeatedly, until I finally found the courage to walk away.
But I couldn’t ignore the temptation, and I soon found myself back in his bed—or on his floor—stealing secret kisses and forbidden touches, sneaking around behind everyone’s backs.
I tried so hard to resist Nate’s charms, but my resolve crumbled. How could I not be swept off my feet by water towers in the rain and deep confessions on the beach?
The last thing we want is to hurt anyone, but it is out of our control. And there isn’t a thing I can do except give him my heart and hope he keeps it safe…regardless of the consequences. 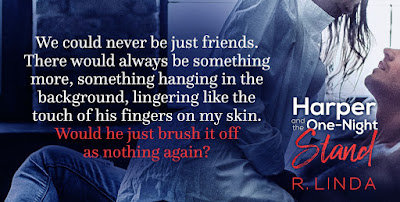 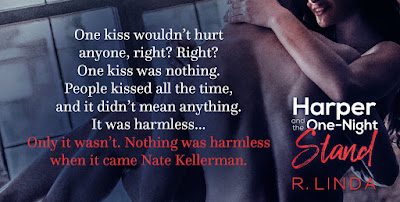 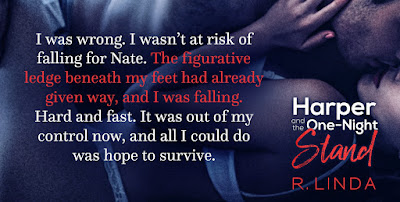 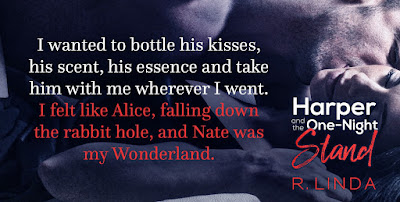 UNITED INDIE BOOK BLOG REVIEW
REVIEWER: CATHY
RATING: 3.5 STARS
I really wanted to love this book but just never did. I thought it could be read as a standalone but I feel like you need to read the first two books in the series to make this better. It was a little overwhelming in the beginning - the numbers of characters to keep straight without knowing more of the histories. I really wanted more of the two main characters Nate and Harper. As just as I started to get into the story and understand the relationships between everyone it was over. I'm going to go and read the first two books to see if that improves this book.


A coffee addicted, tattoo enthusiastic fangirl with a slight obsession for a particular British boy band and solo artist, she is a writer of Contemporary YA/NA Romance and Suspense, sometimes dabbling in Paranormal as well.
Renee lives in Melbourne, Australia with her husband and two sons. When not writing she can often be found reading books to her children and cuddling up with them on the couch to watch their favourite movies. 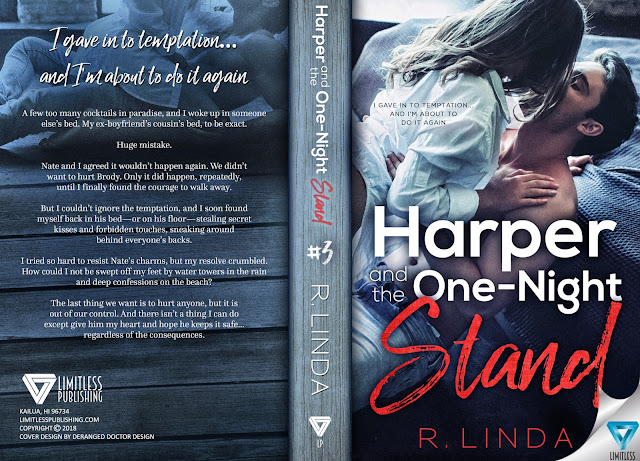