I Knocked Him Out by Jessica Frances Amazon Tour

She knocked him out, so he knocked down her walls…


He has irritated me ever since we were kids.
He is overprotective.
Controlling.
A complete jerk.
So, I knocked him out.
It was an accident.
I felt terrible … mostly.
It changed things between us.
Life for us both got more complicated.
Add in a stalker who has decided to take an interest in me,
And suddenly our worlds are turned upside-down.
Can things really change between us so fast?
Or are we just making a bigger mess than what we started with?
I think that hit to the head might have knocked things loose for both of us.
Because, from the moment I knocked him out, we saw each other differently.
As some people say, there is nothing quite like love at first … crime. 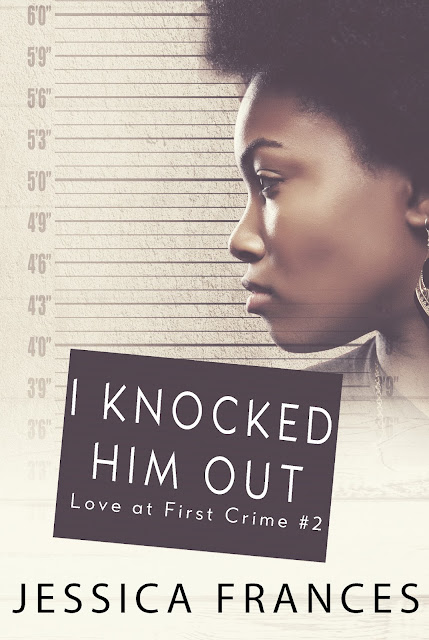 “You hit me!” he accuses.
“You sneaked up on me!” I snap back.
This is always the way between Declan and me, ever since we were kids. He never speaks to me normally or casually. He’s always angry, aggravated, or annoyed. The three As.
“I was calling your name; you just weren’t paying attention.” He says this like I’m the only person in the world to ever be lost in my thoughts.
“Well then, good call on coming up close to me while I was punching the shit out of this stupid bag,” I retort, already sensing any warm feelings that had started to work their way up from a guilty conscience disappearing.
“God, you’re annoying.” He shakes his head now, wiping his wet face with his T-shirt. My eyes betray me by peeking at Declan’s toned abs.
Stupid, smoking hot jerk.
“Ditto. Now, is there a reason you’re annoying me right now? Or are you just trying to fill your quota for the day and we’re a little behind?” I ask, shaking my head to get myself back in the game. Getting distracted while Declan is in one of these moods just means more insults with me looking like a fish out of water in response.
“I just wanted to tell you that you’re going to be late if you don’t leave soon.”
“Is that all?” I roll my eyes at him, something I’m aware annoys him to extremes. “I do know how to read a clock, you know.”
He narrows his eyes on me. Their blue color might be an exact match for a sunny, blue sky, yet I only ever see storm clouds directed at me. 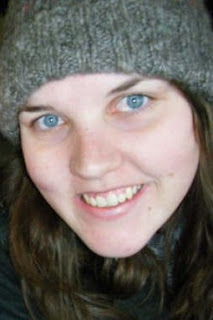 Born and raised in South Australia, Jessica spends her days working in a bakery, afternoons catching up on lost sleep, and nights reading and writing. Writing has always been a passion of hers, however it wasn’t until recently that she decided to put pen to paper and make things official. 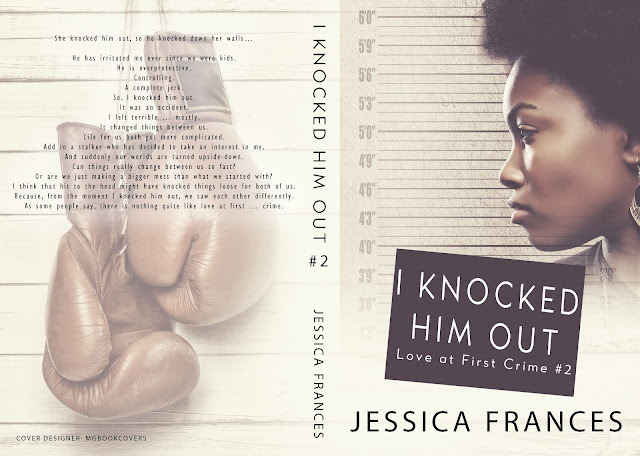