Time served for a crime he didn't commit only provided many lessons learned. The domino effect of one person's crime going unpunished cuts deeply and leaves a mark that can never be covered.
He's no saint.
Jackson 'Rowdy' Presley did a dime, and he served his time silently. He could have brought down the real criminals, but instead he took the term and paid the price. Never have loyalty before the Devil's Due MC, he finally has the new beginning he desperately needs.
She's not afraid to call herself a sinner.
Peony Michele Forbes lives her life wherever the wind takes her. She walked away from her past to give herself a future with no restrictions. As much as she wants to forget who she it, others don't want to let her disappear so easily.
However, danger follows her everywhere she goes.
Will Jackson see beyond his jaded connection to Peony and find there is more to life than revenge? When backed to the wall, will Peony let herself trust Jackson to be the one to save her?
Love, hate, anger, and passion collide as the time comes, and the devil demands his due. 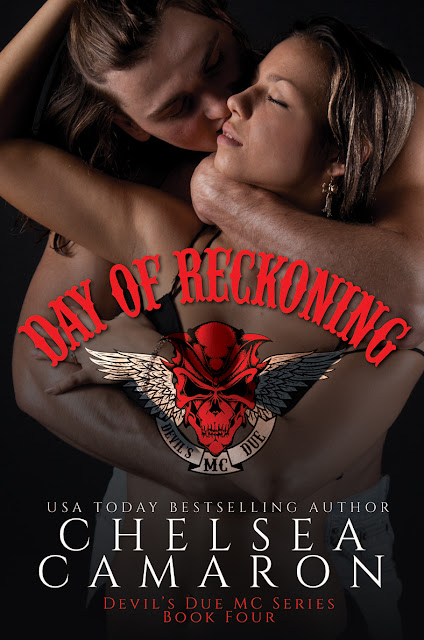 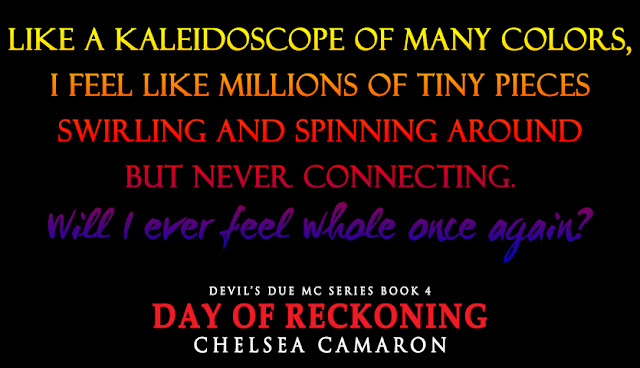 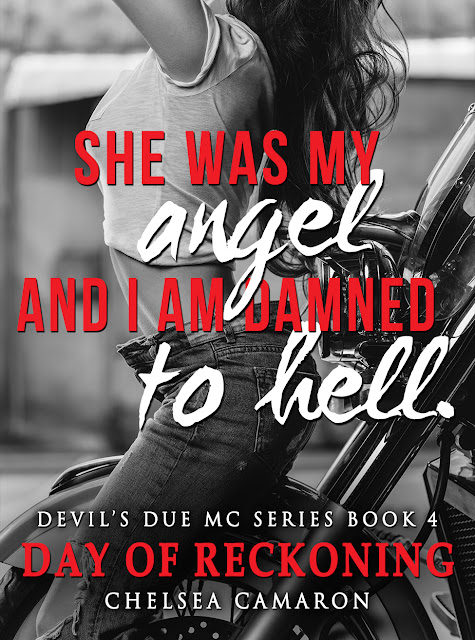 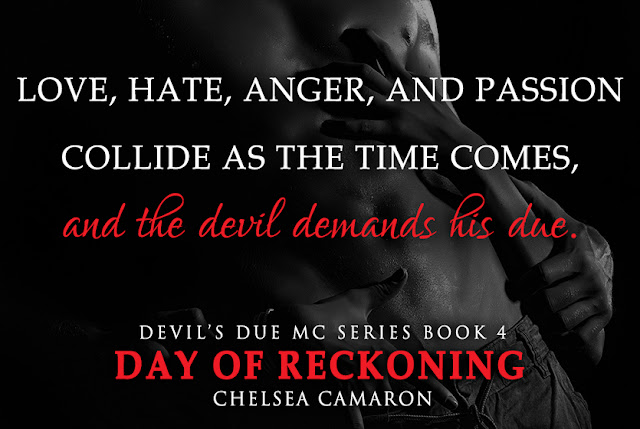