Exile never felt so good. . .
Tom’s a trained sniper, not a babysitter. He kills rogue immortals for a living, but after releasing classified information to a friend, he’s banished to a remote location with the CRF’s most prized asset.
Can two tortured souls find solace and love in one another?
Secrets unfold as Tom forms a forbidden relationship with his new charge. The immortal woman evokes memories and feelings long forgotten, and forces him to question everything he’s ever known.
Sacrifices must be made.
A rash decision sends them both running for their lives as enemies vie for their heads.
Some bonds are meant to be broken. . . 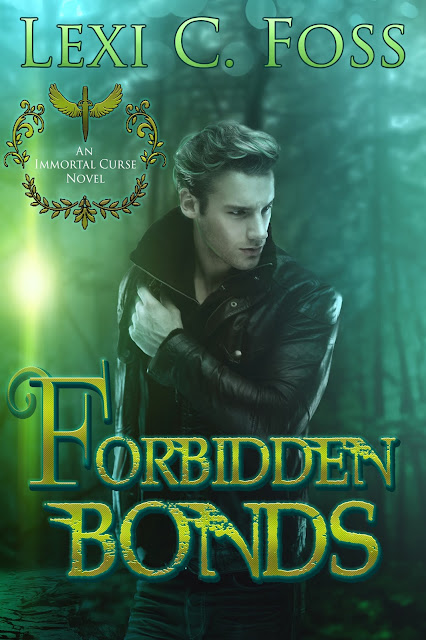 
Amelia’s pulse leapt. She had to clear her throat twice to speak. “Excuse me?” He couldn’t mean. . .
“Hard way it is.” Tom stepped forward, and caught her hip before she could scramble to the side.
“What-?” The words froze in her throat when his opposite hand snaked around her back to the gun tucked into her shorts.
He tsked. “Someone was in my room. Find anything else interesting while snooping?”
She bristled at that. “I was not snooping.” Liar.
“No?” He removed the weapon, and threw it on the bed. Instead of taking a step back, he placed his palm against her lower back, and pulled her closer. Her hands flattened against his chest to maintain a slight gap between them. It did nothing to ease the flutter in her lower belly, or dispel the heat climbing up her neck.
“So the gun from my nightstand magically appeared in your shorts? That’s a neat trick, sweetheart.” 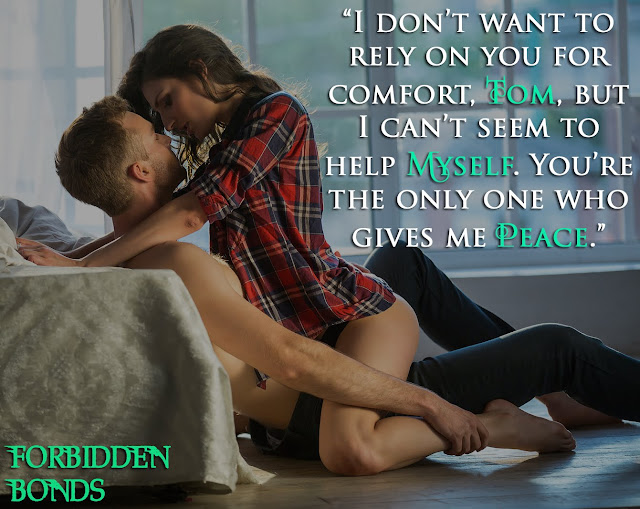 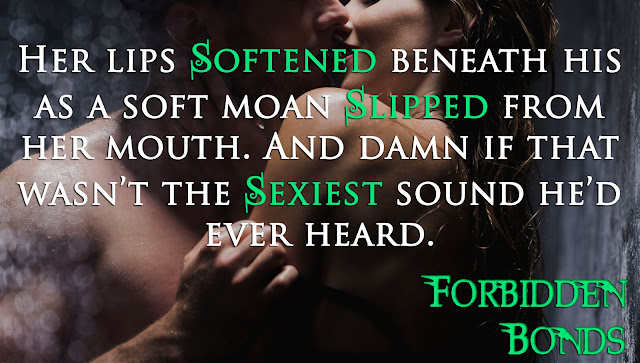 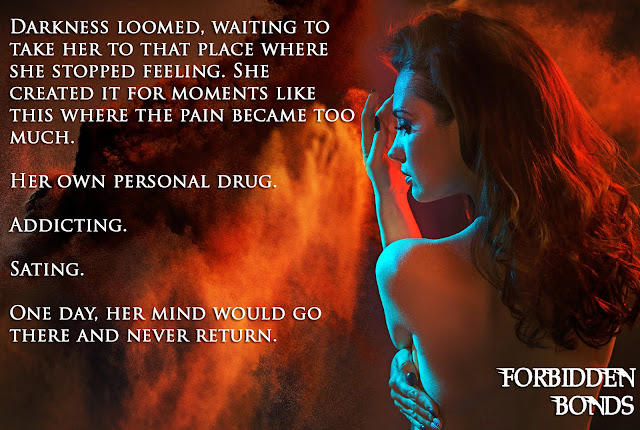 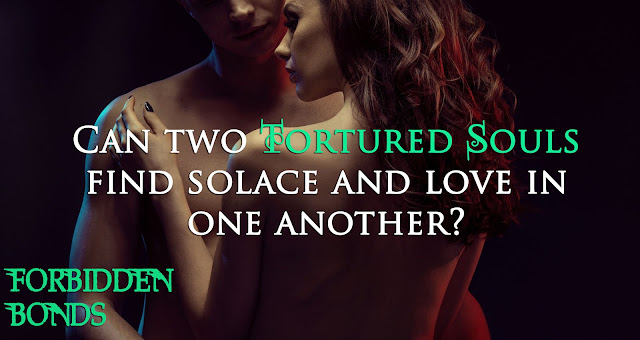 “Gentleman,” Tom greeted after assembling the communication unit. “Blake sends his regards. Who wants to dance next?” Knowing his words would reveal his location, he moved deeper into the parking lot on the other side, away from the sidewalk and further from Amelia. He really hoped she’d been smart enough to hide in the car, and not try to find him.


“Hello, son,” his father replied. “You mind telling me what the fuck you’re doing?”
John Fitzgerald using curse words brought a smile to Tom’s face. He’d thoroughly pissed off the CRF’s CEO enough that he had lost his cool over the communication channel. Nice. How far could he push him?
“Right now?” Tom asked, voice low. “I’m taking out your unit. Or did you mean in general?” A flash of metal grabbed his attention. Sentinel Charlie was in a crouch position thirty feet to his left, and facing the wrong direction.
Tom shook his head. How many times had he told the man to watch his six? Idiot. He took a detour around a few cars to sneak up on his former teammate and slammed his pistol into the back of the kid’s skull.
“Well, that wasn’t even any fun,” Tom said with a dramatic sigh. “You really ought to send Charlie back to training, John. He still hasn’t mastered surveillance.”

REVIEWER: RAYCHEL
RATING: 5 STARS
I love this series! You don't really need to read the first in the series but I recommend it, and you won't be sorry! Tom has interested me since the beginning and his story did not disappoint! Forbidden Bonds kept my heart pounding, my eyes reading and my emotions everywhere! I am loving Lexi C. Foss's smooth writing style and the world she has created! 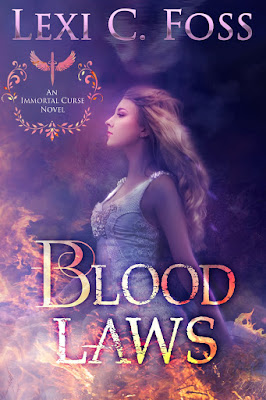 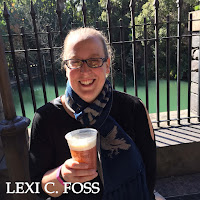 Lexi C. Foss is a writer lost in the IT world. She lives in Atlanta, Georgia with her husband and their furry children. When not writing, she’s busy crossing items off her travel bucket list. Many of the places she’s visited can be seen in her writing, including the mythical world of Hydria which is based on Hydra in the Greek islands. She’s quirky, consumes way too much coffee, and loves to swim. You can find her on Facebook, Instagram and Twitter, or visit her website at www.LexiCFoss.com.