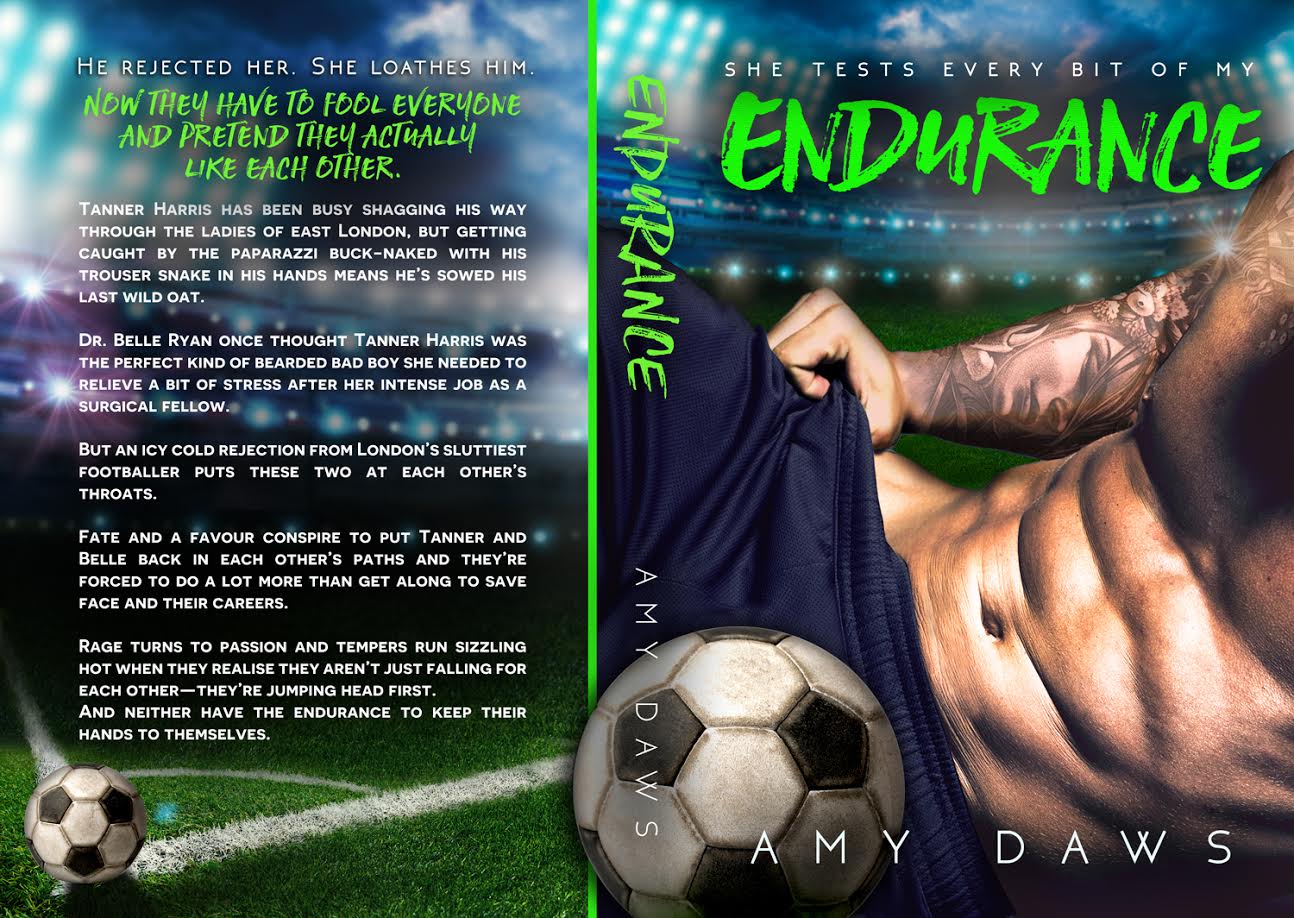 He rejected her. She loathes him. Now they have to fool everyone and pretend they actually like each other.

Add to your TBR: http://bit.ly/2lQfeLi 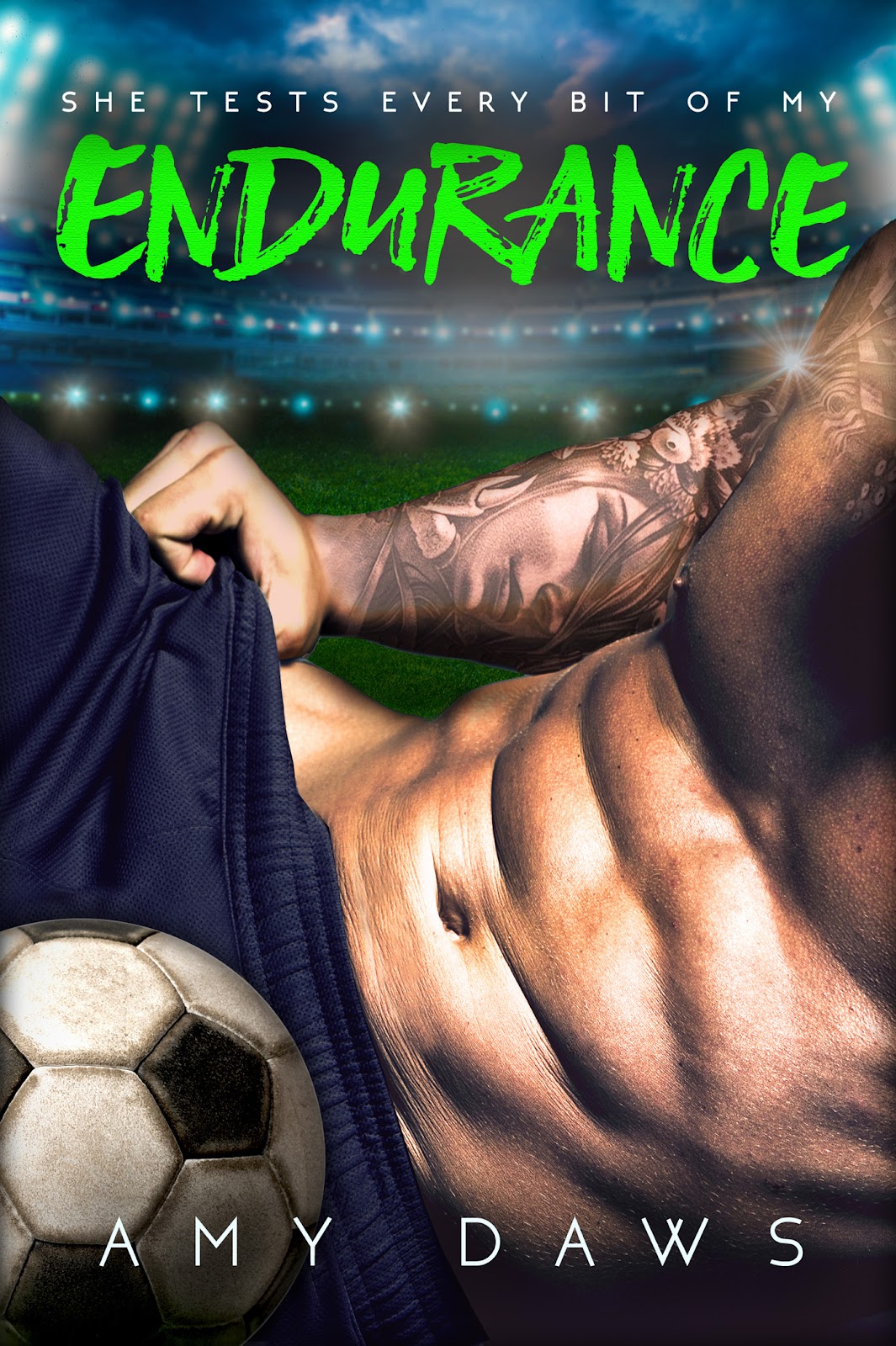 He rejected her. She loathes him. Now they have to fool everyone and pretend they actually like each other.

Tanner Harris has been busy shagging his way through the ladies of east London, but getting caught by the paparazzi buck-naked with his trouser snake in his hands means he’s sowed his last wild oat.
Dr. Belle Ryan once thought Tanner Harris was the perfect kind of bearded bad boy she needed to relieve a bit of stress after her intense job as a surgical fellow, but an icy cold rejection from London’s sluttiest footballer puts the two at each other’s throats.
Fate and a favour conspire to put Tanner and Belle back in each other’s paths and they’re forced to do a lot more than get along to save face and their careers.
Rage turns to passion and tempers run sizzling hot when they realise they aren’t just falling for each other—they’re jumping head first. And neither have the endurance to keep their hands to themselves. 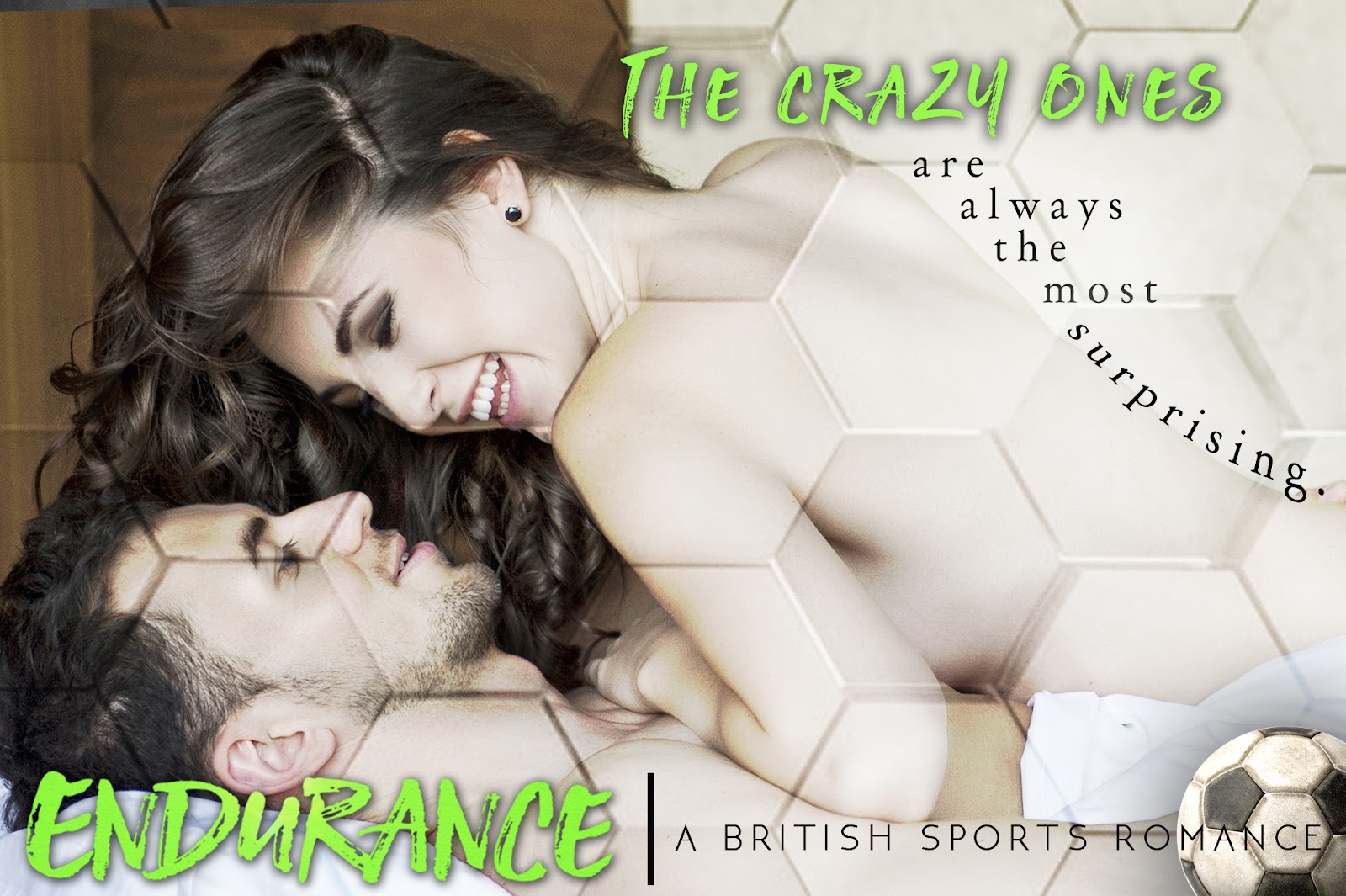 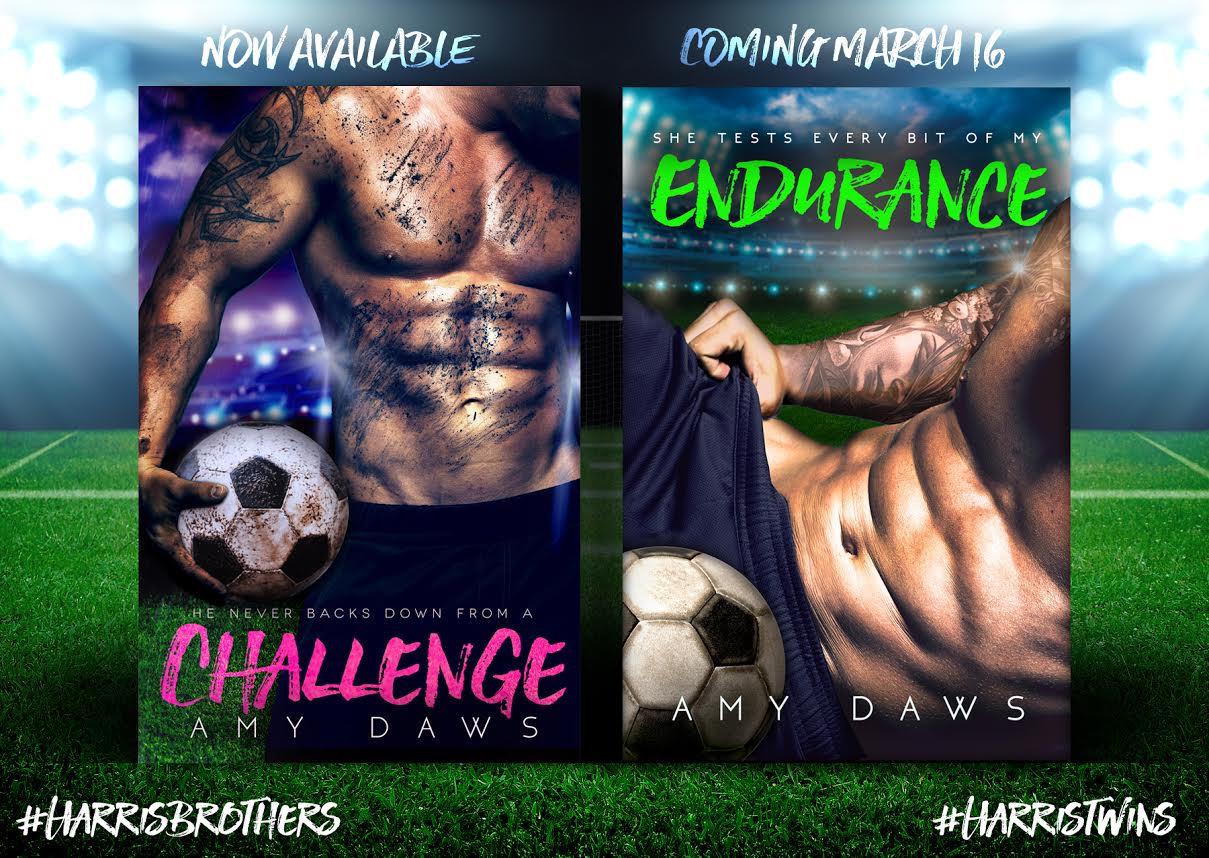