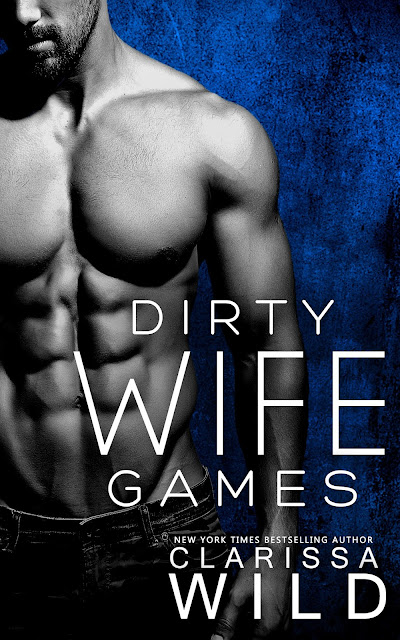 * This is a Standalone novel *

A scorned wife on the run, and a stalker who follows her every move… Match made in heaven?

After being forced to marry a tyrant, Hyun Song flees his home in a desperate attempt to save what’s left of her dignity … and her life.
Now on her own, she tries her best to move on with her simple life. But she quickly realizes she can’t escape her past … and that she’s not alone …

He watches her through her window.
Sends her indecent notes.
Stalks her everywhere she goes.

He wants her badly, and when she finally lets him in …
It’s time for the wife to play a dirty game.


Author’s note: This story contains sensitive content that may be upsetting to some readers. 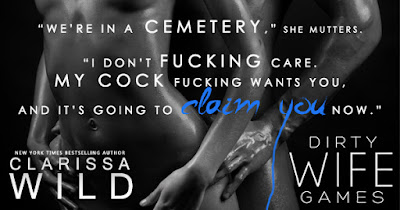 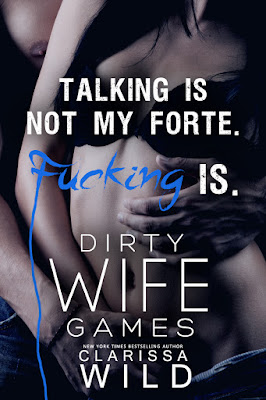 
My breathing is shallow, ragged, as I silently watch her look up at me with those doe-like eyes. She’s magnificent, so innocent … so ripe for the taking.

I don’t know if she’s ready for me … but I can’t return to where we were before.

Her eyes are skidding across the room, and then they zoom in on me. Her lips part but no sound comes out … yet.

I place a finger on my lips and shush her softly, a devious smile lingering. I whisper seductively, “Don’t make a sound. We don’t want the neighbors to hear.”

I prowl closer, approaching the foot of her bed without taking my eyes off her. I feel like an animal, raging with hormones that beg me to fuck her. But I have to take it slowly, so I don’t scare her.

But as my knees touch her toes, she pulls them back, drawing the blanket back too. I can see her sucking in a breath when I lean over and place my hands on the bed.

She watches my every move as I hover over her legs, my mouth salivating from the mere anticipation of tasting her. Her bare feet are in front of me, and I bend over to kiss the top, my fingers softly sliding up her leg. Her skin erupts into goose bumps.

Just as I watched her, I want her to be a spectator now. 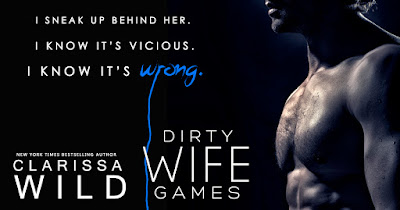 United Indie Book Blog Review
Reviewer: Cathy
Rating: 4 Stars
So I was a little hesitant to pick this up after Dirty Bride Games but this book had a very different feel while still existing in the crazy world Ms Wild introduced us in the first book. Hyun was one of the only normal characters from book 1 (or at least that's what I felt). I was curious what happened to her and now we get to find out. It's odd saying this but I start feeling like she and her stalker Drake belong together part way through the story. This book yet again touches on some tough subjects but it's not as in your face as the first. The twists and turns are not predictable and make for a book that pulls you in right until the end. This time by the end I understand Hyun and Drake's actions even if I wouldn't do the same. 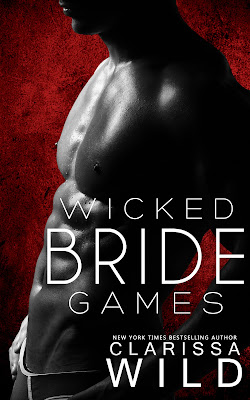 Clarissa Wild is a New York Times & USA Today Bestselling author, best known for the dark Romance novel Mr. X. Her novels include the Fierce Series, the Delirious Series, Stalker Duology, Twenty-One (21), Ultimate Sin, VIKTOR, and Bad Teacher. She is also a writer of erotic romance such as the Blissful Series, The Billionaire's Bet series, and the Enflamed Series. She is an avid reader and writer of sexy stories about hot men and feisty women. Her other loves include her furry cat friend and learning about different cultures. In her free time she enjoys watching all sorts of movies, reading tons of books and cooking her favorite meals. 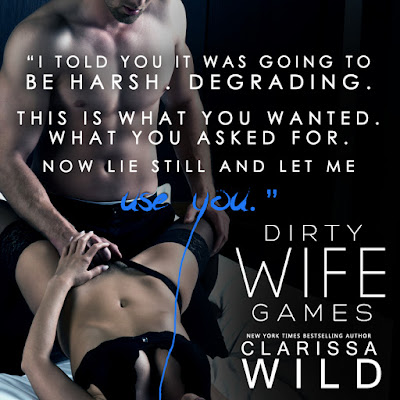