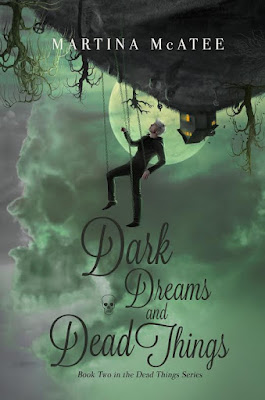 Blurb: 17-year-old November Lonergan spent her whole life feeling like an outsider. She was right. She’s a reaper like her mother; like her two cousins, Kai and Tristin. The supernatural world believes they are part of a prophecy to save them from an evil known as the Grove. Ember just wants to survive high school and fix the fallout from bringing back her friend. Old enemies are lurking; waiting for their opportunity to strike but the pack has a new problem. A group of legendary hunters has resurfaced, threatening the reapers and anybody who stands with them. They are making good on their threats too; attacking those closest to the pack. Their only hope of defeating the Legionaries involves trusting a stranger to perform a dangerous spell to advance Ember and her cousin’s powers. But Ember has a secret; a secret she can’t tell the pack. One that leaves the pack vulnerable. An attack on pack allies, leaves one member of the group injured and another missing, along with a mysterious girl named Evangeline who may play a bigger part in this than any of them realize. As the Legionaries are closing in, the pack must trust their enemies, enter hostile territories, and play a dangerous game of cat and mouse with a psychopath. Their entire plan lynches on a dangerous bargain, but rescuing one member of the pack could mean losing another in their place…possibly forever. 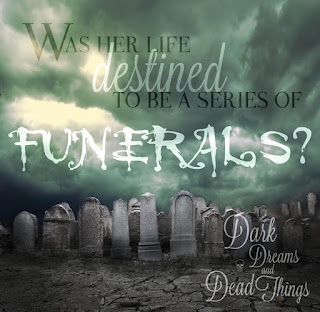 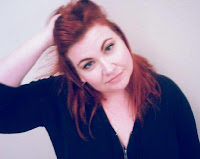 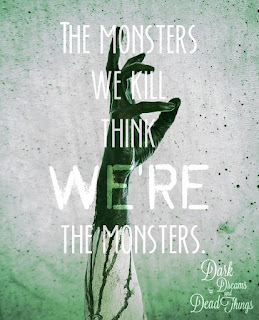 This is book 2 in the Dead Things series and needs to be read in order, so go get book 1 if you haven't already! Martina McAtee has created a wonderfully unique world full of supernatural beings. My favorite part is reading the different POVs, you aren't just getting one piece of the story but many. The characters are entertaining and for the most part likable. I was constantly guessing with what would happen next although I was a little disappointed with the build up of this big battle that seemed not to happen. But I enjoyed reading and look forward to the next book.