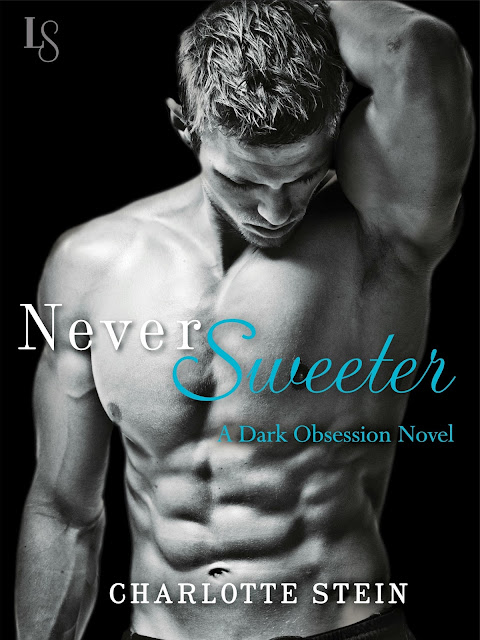 Second chances are sweeter than ever in Charlotte Stein’s steamy Dark Obsession series—perfect for fans of Katy Evans—as a self-reliant college girl falls for a reformed bully who’s desperate to make up for lost time.

Letty Carmichael can’t believe her eyes when she catches a glimpse of her high school tormenter, wrestling champ Tate Sullivan, on campus. College was supposed to be her escape from Tate’s constant ridicule. Now he’s in her classes again, just waiting for his chance to make her life hell. But when Letty and Tate are partnered up for an assignment—on sex in cinema, of all things—she starts to see a kinder, gentler side of him. And when she realizes Tate knows more about sex than she could ever guess at, he soon starts making her blush in a whole new way.

Tate Sullivan is haunted by regret over his cruelty toward Letty. So when she agrees to work with him, he seizes his chance to make amends. He can’t blame her for not believing he’s for real, but soon Tate starts to break down her wall. She wants to know about passion, desire, lust—topics he is well versed in. And in return she offers the one thing he always wanted: the chance to be more than just a jock.

Letty is shocked by how sensitive Tate can be. Still, desiring him feels ludicrous. Loving him is impossible. Craving him is beyond all reason. So why can’t she stop? 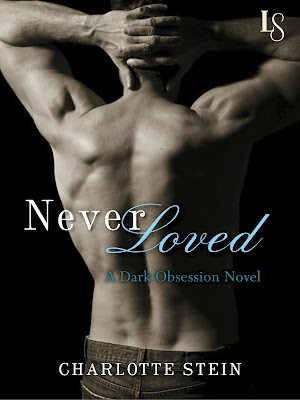 Charlotte Stein is the acclaimed author of more than thirty novels, novellas, and short stories. When not writing deeply emotional and intensely sexy books, she can be found eating jelly turtles, watching terrible sitcoms, and occasionally lusting after hunks. She lives in West Yorkshire, England, with her husband and their now totally real and completely nightmarish dog.


One of my favorite books of the year so far. I loved it and couldn’t put it down once I started reading, which means I didn’t go to bed until 2AM on a Monday morning with work the next morning…. But it’s so worth it!


Letty was terribly bullied by three boys in high school. When the bullying was at its worst the three boys literally hit her with a truck, knocking her off a cliff and almost ending her life. Now, 2 years later she’s finally able to go to college only to discover that her new film partner is none other than Tate Sullivan, one of the bullies. Letty freaks out upon seeing him and immediately passes out prompting Tate to seek medical attention for her. Letty can’t get past the absolute fear she feels each time she lays eyes on Tate and Tate doesn’t realize the pain and trauma he caused from tormenting her all those years. When Tate apologizes to Letty she struggles with trusting him but little by little he begins to earn her trust and when they’re assigned to work together on a movie sex project which involves watching lots of sex scenes from movies things really heat up.


I absolutely loved this story, it’s such a sweet romance and the author does a phenomenal job. It’s also off the charts hot, while also being hilarious, Letty has such a dry sense of humor I found myself laughing out loud on many occasions while reading. I can’t wait to go back and read the first book in this series & I definitely can’t wait for book 3!
Blitz Reviews