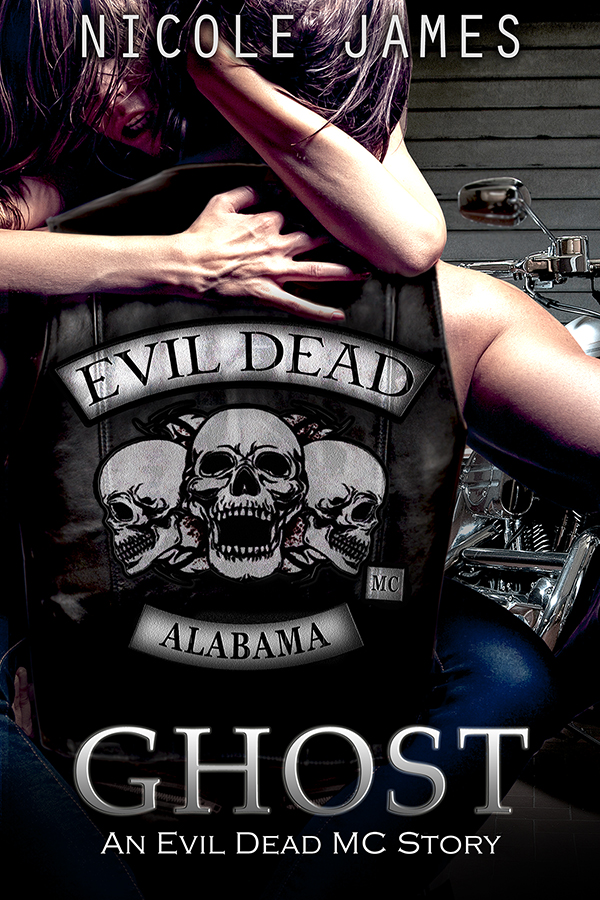 Synopsis
Ghost has been living his life under one rule…never fall in love, never get too close, never get tied down to just one woman. Focusing solely on his club, he is able to remain unattached and free…. until a girl from his past is dropped in his lap. She was a line he swore he’d never cross. And now, in order to obtain an alliance his club needs, he’s forced to use her in ways he’d never imagined.
She needs his protection, and she’s the one woman he can’t refuse.
When Ghost finds himself unable to keep his distance from her, will he be able to push his feelings aside and use her as a pawn for the attainment of his club’s goals? Or will he put the club and their lives at risk to follow his heart?
When lies and secrets come between them, can they overcome everything to find their own piece of heaven? 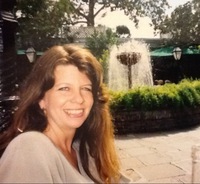 Nicole James grew up in the suburbs of Chicago. As a child, she wrote her first book, Charlie the Firefly, at the age of eight. Her mother knew long before she did that she would someday become an author. Growing up, she spent many happy weekends and summers in Michigan at a cabin on a lake. Winters, she loved to ski. As an adult, Nicole has traveled all over the West and South. She has lived in Illinois, Arizona, Georgia and Alabama. She has a love of motorcycles, writing, reading and the beach. Her favorite city is New Orleans. She loves music of all kinds, but especially the blues. She has two wonderful sisters, two fabulous kids, one awesome son-in-law, and an adorable granddaughter

Ghost by Nicole James
My rating: 5 of 5 stars

I received an ARC for an honest review. Review by Lee'Ann.
This is the first book in the series that I’ve read and I loved it! Ghost is a member of the Evil Dead MC and he’s not seen his stepsister, Jessie, in years. He receives an odd phone call from her and a while later she gets herself into trouble with a rival MC and Ghost makes the decision to keep her safe. The trouble is, Jessie isn’t the little girl Ghost remembers and he’s struggling to keep the attraction at bay while protecting her. Jessie has been in love with Ghost since she was 8 years old but believes that Ghost still sees her as that 8 year old and she does her best to get him to admit he finds her attractive. When Jessie’s troubles become the entire clubs problems things get dicey and Ghost realizes that Jessie might mean more to him then the club.
This book is hilarious, steamy, and intriguing all at the same time. The stuff that Jessie does to annoy Ghost and his retaliation had me in stitches. I really enjoyed this book and I look forward to not only the next in the series but also going back and checking out the books prior to this one. Highly recommended!