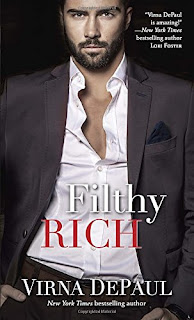 Cara Michal has had to fight every step of the way to earn her place in the glittering seven-figure world of Wall Street. Years ago her hardworking father, a small-time investment adviser, was wrongfully accused of fraud. Now Cara is at the top of her game, supporting not only herself but her mother and brother. The occasional night out dancing soothes Cara’s soul, even as a bitter need for revenge against the man who destroyed her father makes inner peace elusive.

Then, in a moment of heat, Cara kisses a sexy stranger at a party—only later to discover that the man is Branden Duke, her new boss, an infamous operator with a wicked reputation in bed and on the Street. Branden is a man who seemingly has it all—except a woman who connects with him on a physical and emotional level. Now that he’s found Cara, he’s not sure he can let her go, even if he should.

In spite of herself, Cara is drawn to this charismatic guy. He is a challenge like none she has ever faced in her life. Their passion for each other is unquenchable, surprising them both with its ferocity. Even as Cara wonders if she can trust this man with her heart and soul, the ecstasy of their love cannot be denied. But when the past threatens the present, the two are faced with a truth from which they may never recover.

“DePaul spins a familiar romantic setup into a web of seductive intrigue and sizzling romance in her latest contemporary love story, set against the skyscrapers of Manhattan. . . . The twists and turns of the fast-paced plot are delightful, and the book is filled with page-scorching heat. The dominant, rich hero and strong, capable heroine break away from stereotypes in a subtle yet definite manner, making their story entirely believable.”—Publishers Weekly (starred review)   “The story starts off strong with great flirtation and sexual tension.”—RT Book Reviews 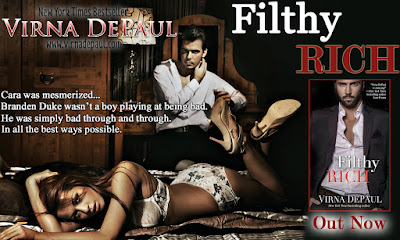 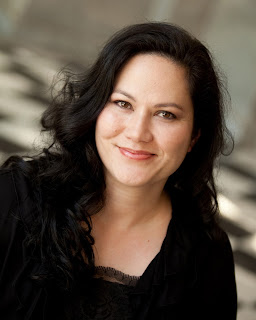 Virna DePaul is a New York Times and USA Today bestselling author of steamy, suspenseful fiction. Whether it’s vampires, a Para-Ops team, hot cops or swoon-worthy identical twin brothers, her stories center around complex individuals willing to overcome incredible odds for love. Bedding The Wrong Brother, which begins the Bedding The Bachelors Series, is a #1 Bestselling Contemporary Romance and a USA Today Bestseller.

Virna has two new indie releases this month along with her latest novel from Random House, Filthy Rich.  Her first indie release is from the Bedding the Bachelors series, Bedding the Bodyguard.  What Love Can Do, Book 1 in a new series (Home to Green Valley) releases October 13, 2015.

She loves to hear from readers at  www.virnadepaul.com 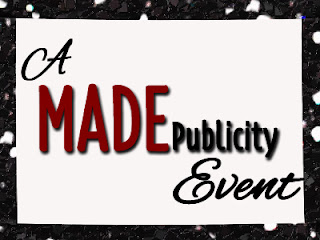