When Alaric’s brother turns Casey, the daughter of a prominent vampire hunting family, Alaric knows they’re all in deep trouble. He’ll do anything to keep his family safe, even if it means murdering Casey’s sister before she kills them all. His sister-in-law’s family will never stop hunting them now.

Kori was given the task of hunting down her sister and the leeches that turned her. Her primary target is Alaric, the head of the family. But when she loses the fight and Alaric is unwilling to kill her, she goes against everything she’s been taught abandoning the hunt to give Alaric and his family time to escape her mother’s wrath.

Kori’s mother has other plans. If Kori won’t take care of her evil sister then her mother knows someone who will. She raises the first witch in their family line from the dead to finish the job and Kori knows she has to warn Alaric before it’s too late. However, there are other things at work far more dangerous than a zombie, and it will require cooperating with her new family to defeat them. 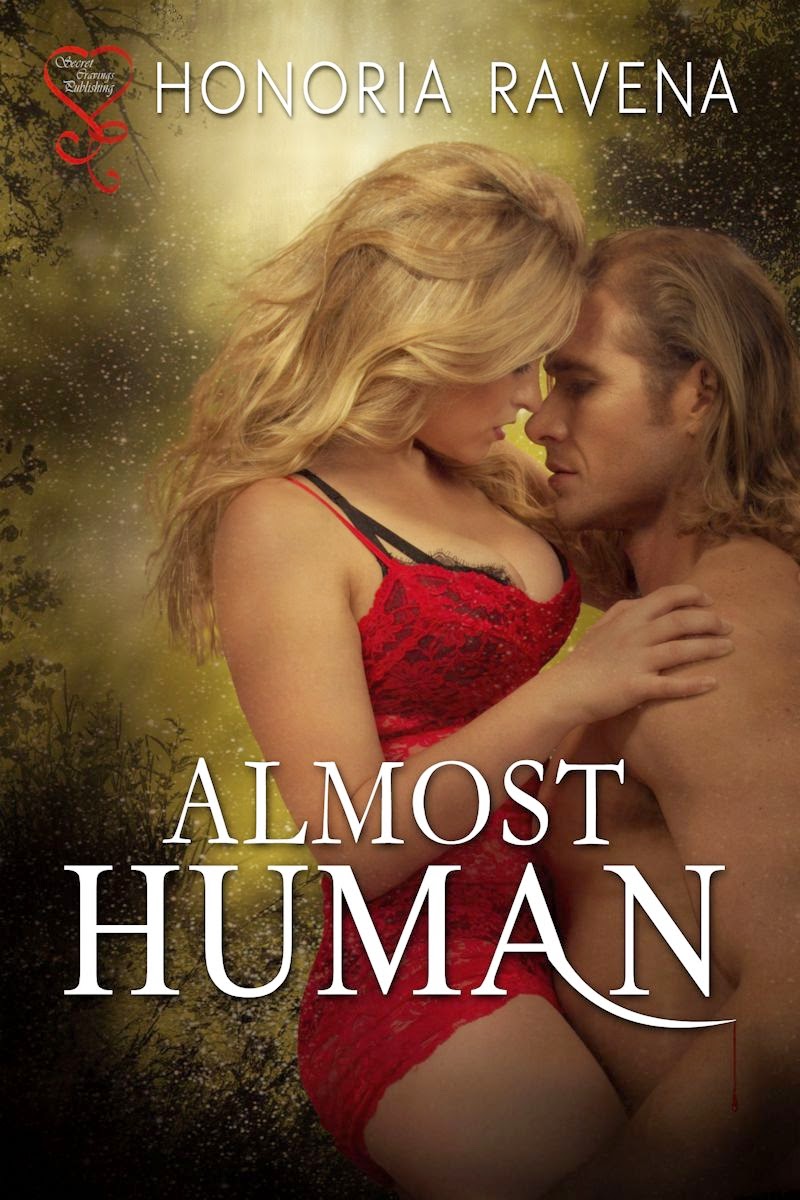 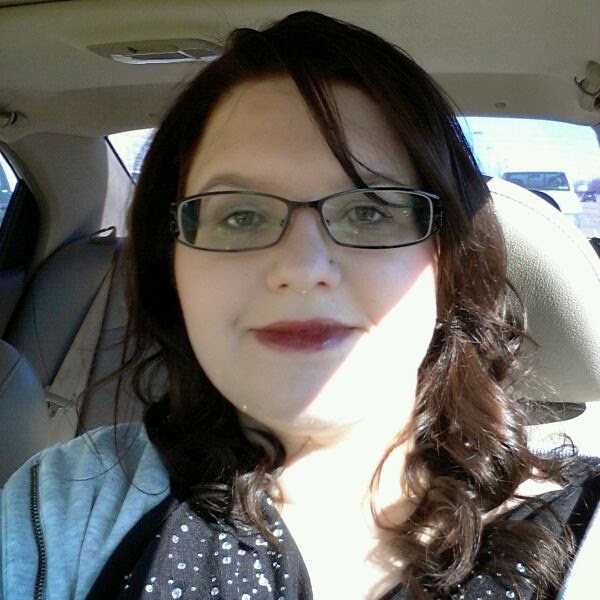 HONORIA RAVENA is the author of Fear of Darkness, The Devil's Trap and My Cyborg Savior. When not writing or reading romance she’s belly dancing, traveling or spending quality time with friends and family at her home in Texas. Visit her website www.honoriaravena.com and join her monthly newsletter to stay up to date on new releases, win prizes and enjoy tidbits of wisdom from a dancing writer’s daily life.